With a Bachelor's degree in Computer Science, Amr knows what it takes to come up with solutions to complex problems and then solve them effectively. He has more than 5 years of experience.

Amr specialties include JavaScript, Node.js, Java, Spring MVC, and many others. He enjoys working on challenging and difficult tasks that require him to learn and investigate new fields of knowledge.

Amr is reliable and team-oriented.

Responsible for the design and development of Industrial and Business Solutions. 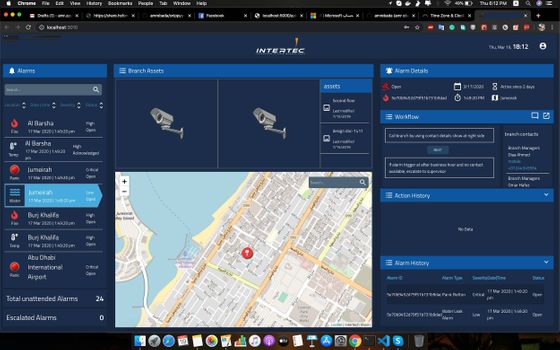 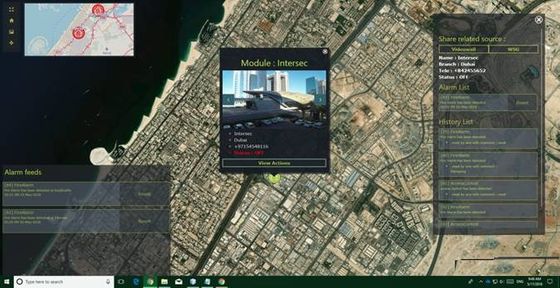 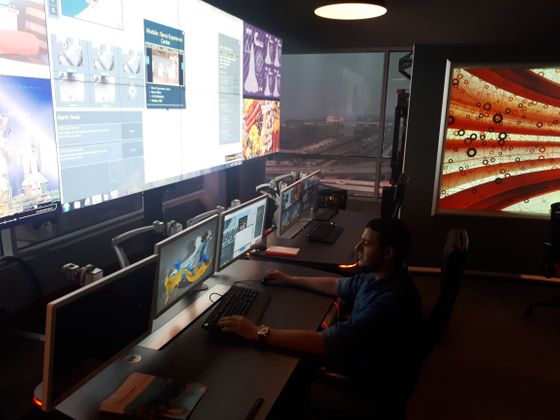 I Designed and developed V1, V2 and was involved with V3 and V4 as a Team lead.

I started with the company point of view about Alarm system to implement a system that collects all dry contact alarm with IoT devices (Dell gateway, AMX, UTC) to the headquarter instead of making control room in each branch, the first version has developed by Java and JPA with leaflet map second version developed with the same technologies but has more main features of integrations such as (ICetana - AI video surveillance, Luciad RIA - Map viewer).

The third version is a framework developed with NodeJS that has a platform and configurator to develop driver and widget of third-party integrations. This Idea shines in my mind when the CEO has a lot of companies to integrate our system with, but unfortunately, it shut down from Management. The fourth version came with a new UI design. 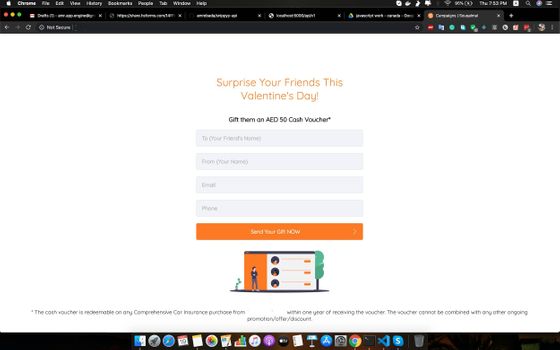 I developed a Campaign server that can hold various campaigns such as Valentine, etc. It will send a specific template to the target email with voucher code. 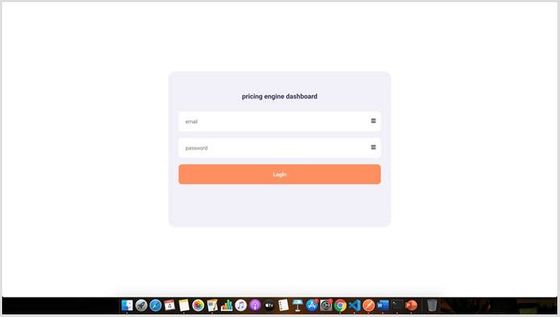 I revamped an Old pricing engine server that depends on Excel sheets to update the rules of each car insurance agency and required the IT team to modify it every time to a product team-friendly dashboard that they can add or remove a rule for each agency without IT involved. 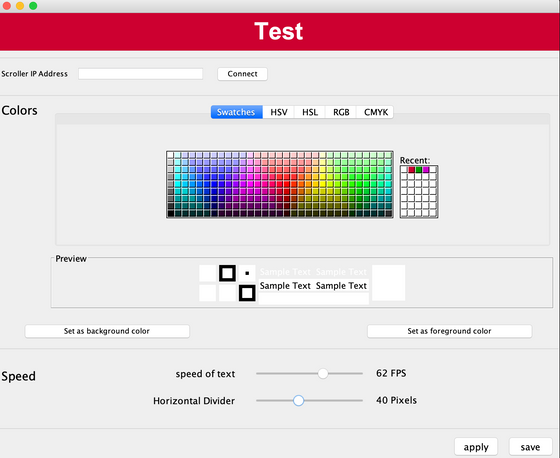 I designed and developed software that collects news from Dubai police servers and views it in a ticker style on a large videowall and speed and colors can be controlled through the IP network via the Controller desktop app.