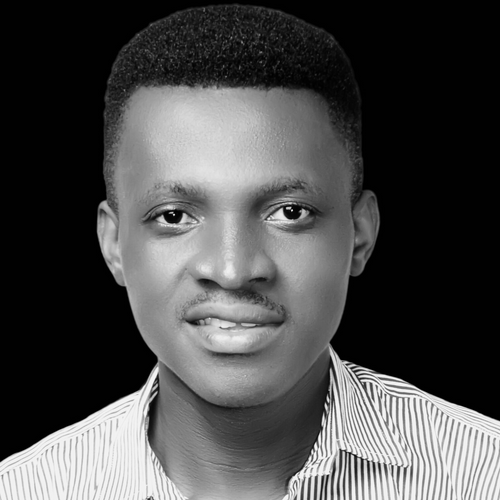 Andrew is a software engineer, and he has been into software development for the last 5 years. He specializes in JavaScript, React and Node.js. His real strength is in an ability to work independently or collaboratively, learn new skills to get the job done on record time and build quality products that clients or users would love.

Bachelor of Engineering, University of Uyo 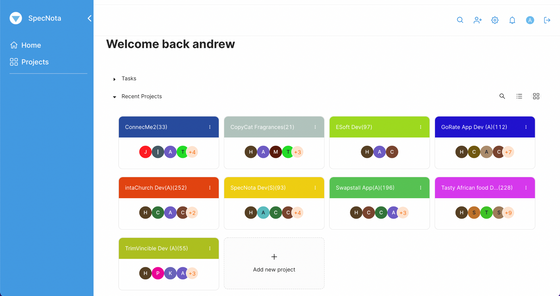 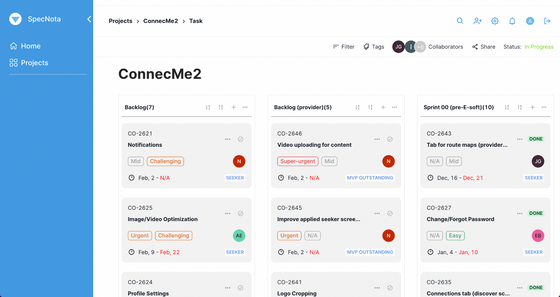 SpecNota rebuild was done by a team of four developers comprising two frontend engineers, one backend engineer and a fullstack engineer. I was the fullstack engineer and the team lead on the project. I worked mostly on the frontend in this project and sparingly on the backend when the need arose; however, I took full charge of code reviews and approvals both on the frontend and backend. While working on the frontend, I specifically implemented the user authentications interfaces and the task management UIs. I also managed our server environments (staging and production).

At eSoftresponse, we worked on a lot of clients’ projects at the same time and all the team members worked remotely, consequently, there was a need to have a system to manage those projects and also track developers’ progress. Hence, they built SpecNota, though the idea was also to commercialize it in the long run. Over time, the previous implementation of SpecNota became buggy and non-performant, hence we were tasked to rebuild the whole system with a different tech stack ensuring that it was highly performant and not buggy. 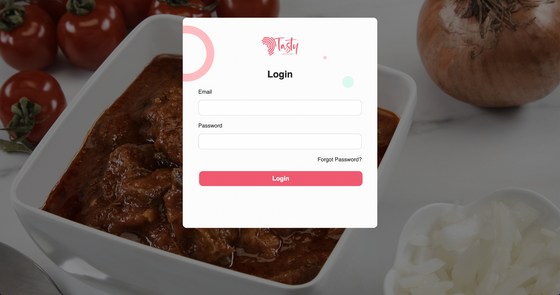 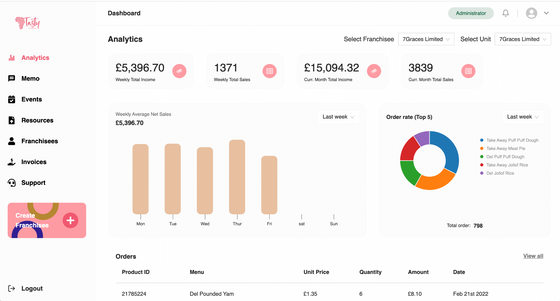 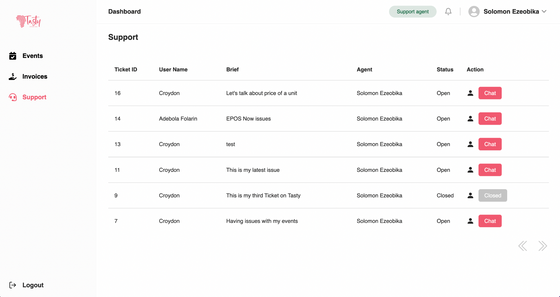 As a fullstack engineer, I was supposed to co-lead the project and provide support both on the backend and frontend. I was the most experienced person with the Node.js framework (Adonis.js) we used on the backend, consequently, I handled the project setup and deployment to the staging environment. In addition, I built and documented the REST APIs for user onboarding, managing support agents, ticketing system, events, resources, cron jobs implementation and also actively supported my teammate with the features he implemented. On the front-end, I routinely reviewed and approved pull requests (PRs) and supported bug fixes and user interfaces (UIs) implementations. All my teammates on the project had already left the company before we could go live with the project, so I had to single-handedly take care of final bug fixes and deployment to production.

Tasty African Food is the largest West African food chain in the UK, spanning over two decades of service, providing traditional quality food amongst the African community in the UK. They needed us to build a multi-tenant system to manage their franchisees, support agents and their business all in one app. 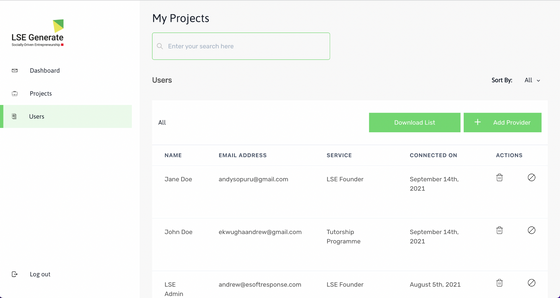 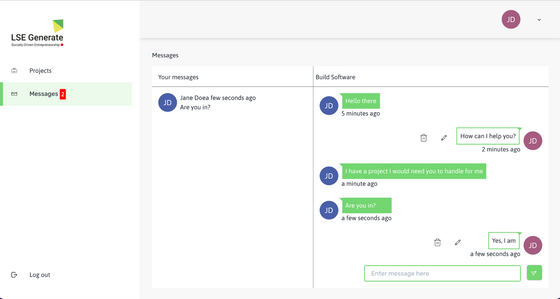 LSE (London School of Economics) Generate is a socially-driven entrepreneurship platform with three categories of users, the admin, LSE founders and service providers. 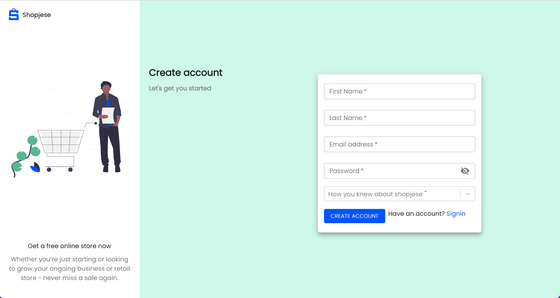 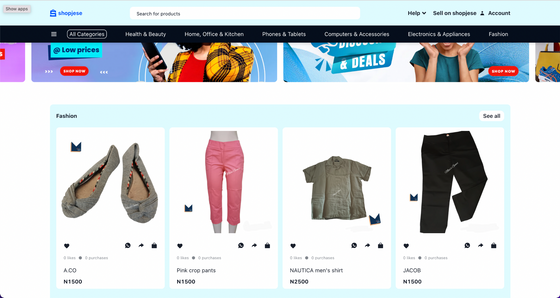 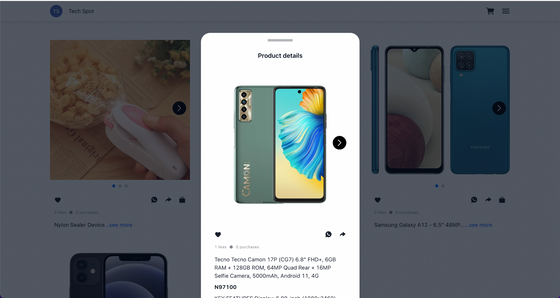 Shopjese is a Nigerian tech startup which kicked off with a four-man team comprising a graphic designer, a kotlin android developer, a fullstack engineer and a project manager who’s also the founder. I happened to be the full engineer on the team and later became the CTO of the company.

As a fullstack engineer, on the back-end I designed, implemented and documented all our REST APIs to power our android app, merchants dashboard, admin dashboard, our marketplace and merchants’ online storefronts. While on the front-end, I built the dashboards, marketplace and storefront (a custom storefront for each merchant after setting up their account).

Shopjese is a multi-platform social commerce application. It’s committed to powering the success and growth of small businesses in Africa.