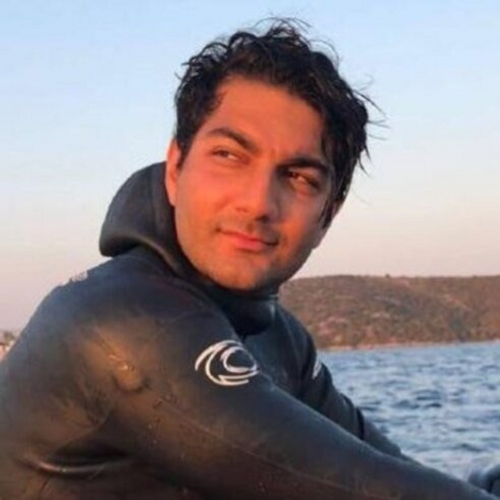 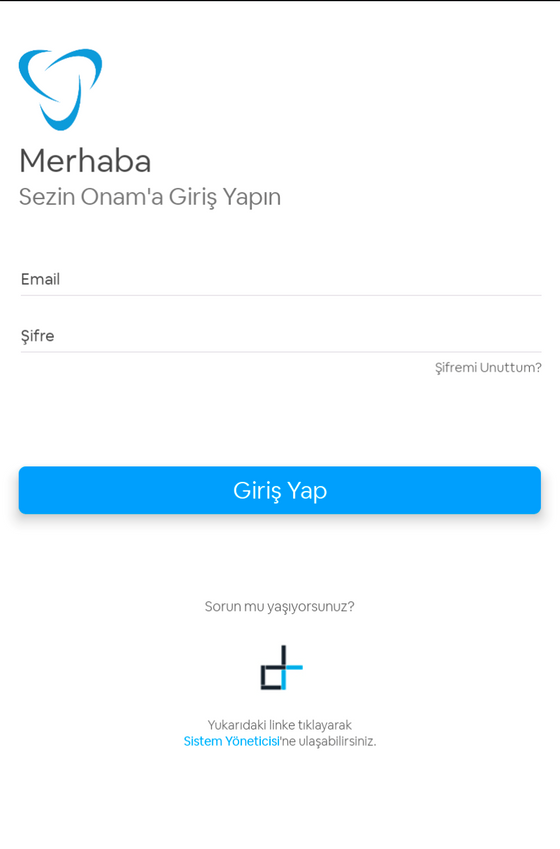 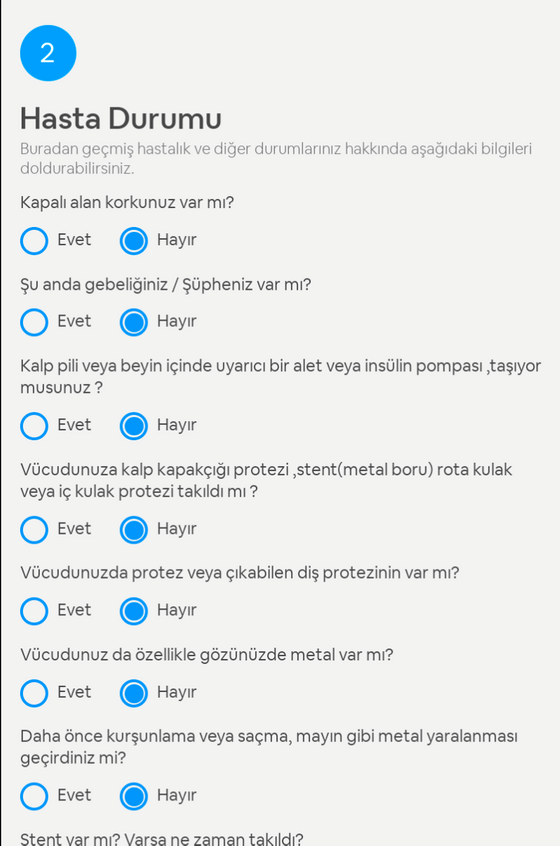 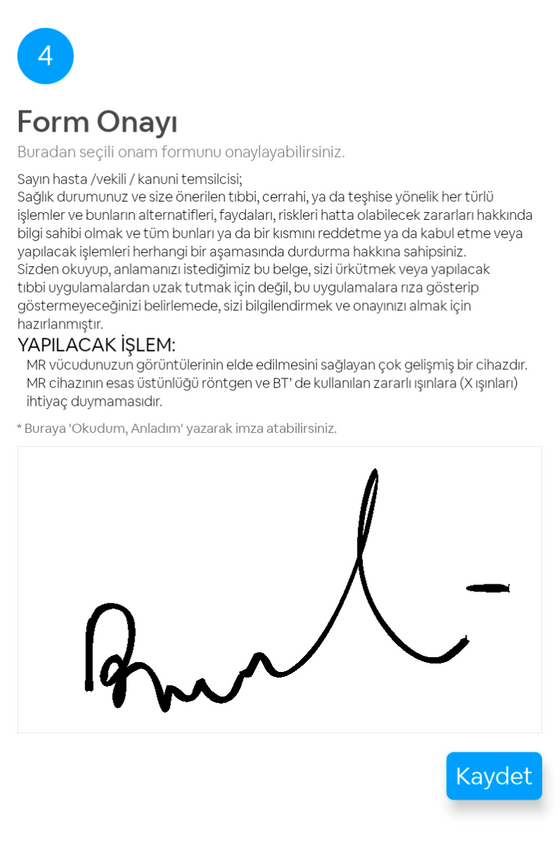 The project was about taking digital signature for patients’ consent on having medical imaging scans. The application consisted of a big form getting all answers about the patient’s status which is related to medical imaging such as “Does she/he have a metal implant on his/her body?”, “Does he/she have claustrophobia?” etc. After reviewing all these related questions; the patient states his/her consent via a digital signature on a tablet device which can be both IOS or Android.

The project was a submodule of e-work project; so the team was the same as the e-work; but the project’s hard part was only the frontend part because backend required only two API endpoints which are for creating the form with its data and listing all data with pagination on admin dashboard of e-work.

The hard part was to handle all this big form with stepper form logic in frontend with its signature as a .png file and send all these data to backend after the form is completed. Besides stepper, the form also required different questions depending on the medical imaging device, because MRI device requires different questions to ask than CTI device. Therefore, I have set up Redux as global store and Axios for http requests to the backend. Users could sign in with the same authentication credentials as they do in e-work; and they would fill up all the form according to what patients tell them about their status. After filling all the form, a signature division gets opened and the patient can sign with his/her finger or tablet pen just like sign in on a real paper. After the signature data is converted into base64 data; all the form data including the signature is sent to the backend with a POST API endpoint; and all the forms can then be viewed by authorized personal in admin dashboard. After the form is sent, all the global store resets to the default and the same process can be repeated again for a new patient.

As a result of the project, there is no need for paper for signing anymore; all the consent form process can be both applied and tracked digitally. No paper is lost anymore and no paper is wasted. 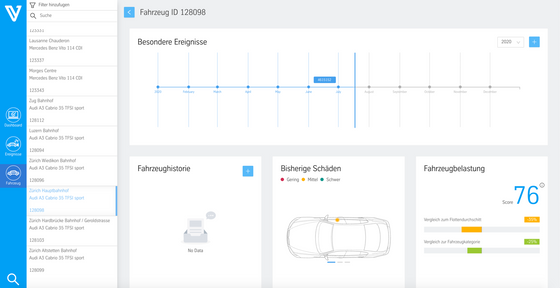 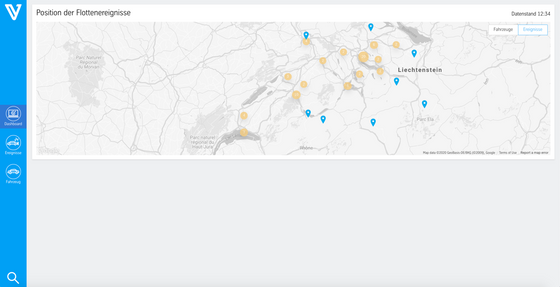 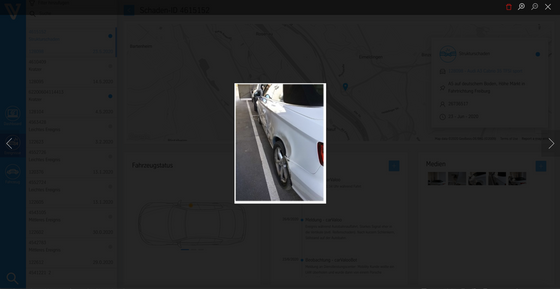 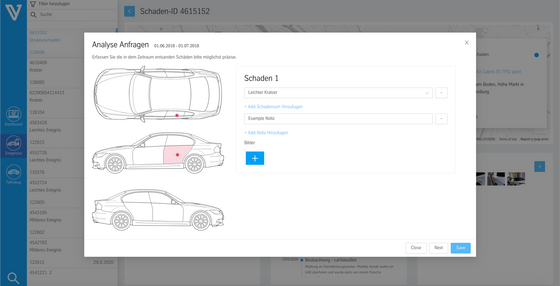 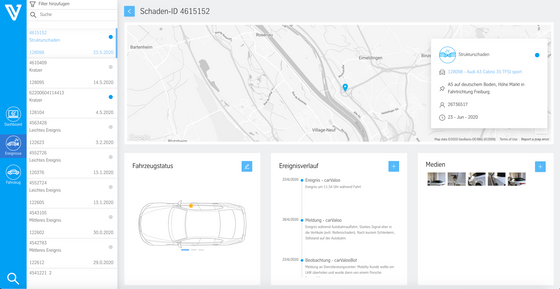 The project was about tracking cars from the connected IOT devices which sends signal about any kind of damage. The incoming data is served to the web client which provides engineers with the latest data of any car. In the project, I have developed all React web application with all data coming from ASP.NET Core backend. I have only developed frontend of the application and I only know there are 2 backends in our company. I don’t know the size of the team on IOT part of the project. So, we have developed the project with 2 backend and 1 frontend in the company. The database access with the current data was given to our team; and I have coded all frontend according to the UI/UX design that the company sent me. I have coded all CSS of the application with flex layout and constructed all state management architecture by myself in frontend.

The project required so much complex data visualization; therefore I have utilized D3.js for SVG animations and data chart construction. I have even open sourced a chart developed during the project which required zooming in-out in yearly time scale to daily time scale; connecting its state with third party React components and clustering data just like in maps. I have also coded clustering algorithm for the data. For instance, if datas get too close to each other, I needed to prevent their intersections; so a custom clustering logic is implemented by me. Via this clustering logic on client side, the backend sends all the data to frontend; and frontend handles all the clustering and data visualization logic by itself.

In the project, tracking of IOT sensor data is made easy with custom interactive D3.js charts made with SVG. Besides charts, the car is also coded with SVG and the part of the vehicle which sends the sensor data can be viewed easily with this SVG visualization. 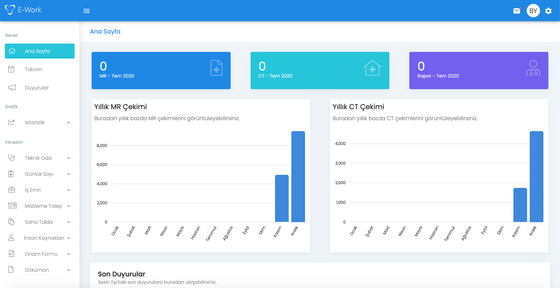 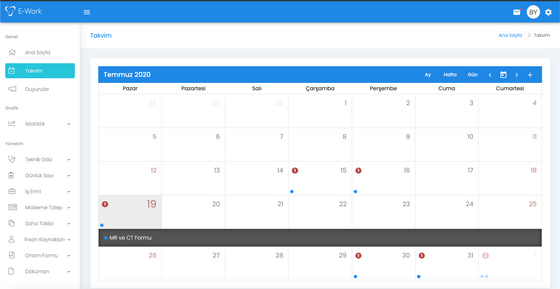 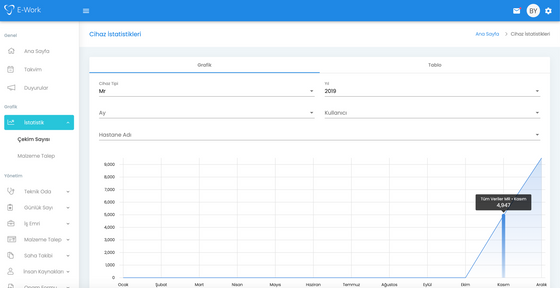 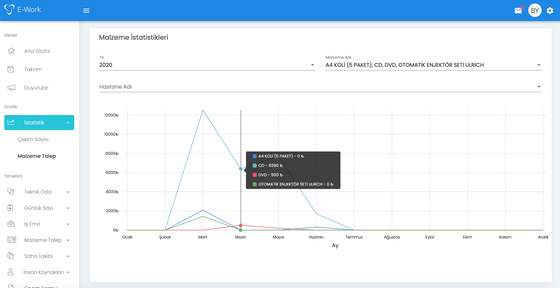 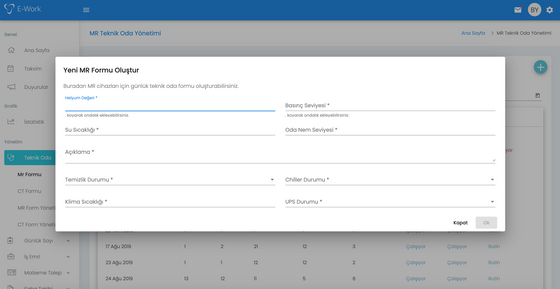 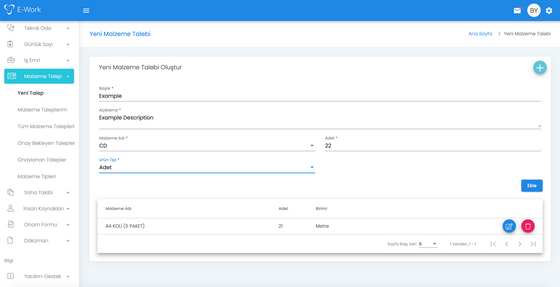 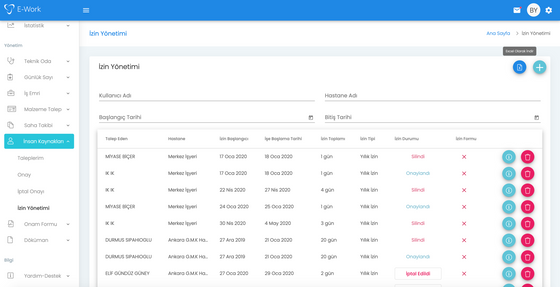 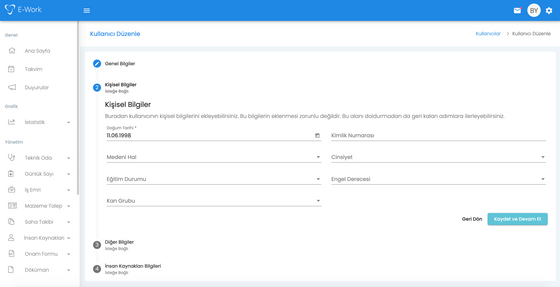 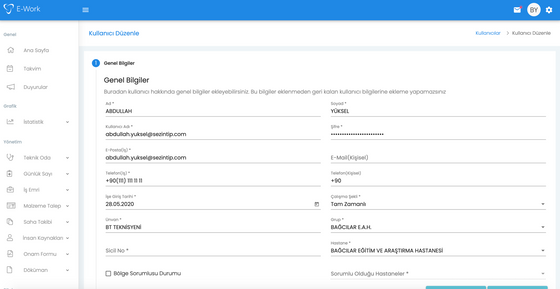 The project was about management of human resources, internal notifications, reporting of employees and tracking income from medical imaging devices such as MRI, CT etc. from a single application with multi-tenancy architecture. The team included 5 people, 1 for business analyst, 2 for backend development, 1 for test engineer and 1 for frontend development which is me. My role in the team was developing all interfaces with React Native and Angular. I have been the only frontend architect in the project so I have constructed all state management and decided all design patterns and UI Kits in all frontends.

At first, the project required role based authentication; so every route and some components in the routes should have been rendered depending on the users’ roles. So I have used Redux on React Native and NgRx on Angular to store user roles to decide whether the user has access to specific routes or components to view or not. I have written custom directives in Angular to decide rendering of components and gave some parameters to routes to decide if routes are accessible or not. On React Native, I have coded some higher order components which have been utilizing Redux state to decide if the component should be rendered for the user or not. In both of the applications, the global store saved all the role info of users.

We have implemented human resources management in the project which provided all employees to take day off via both mobile application and web interface. By the multi-tenancy architecture in the project, authorized managers would also be able to approve or reject day off claims from employees and also human resources manager would be able to track every single employees day off statuses with statistical data. Besides human resources, the project also included calendar in which managers could easily assign tasks, which triggers push notification on mobile and web clients, for specific employees and track the latest status of the tasks depending on what employees stated via the web and mobile clients about the assigned tasks.