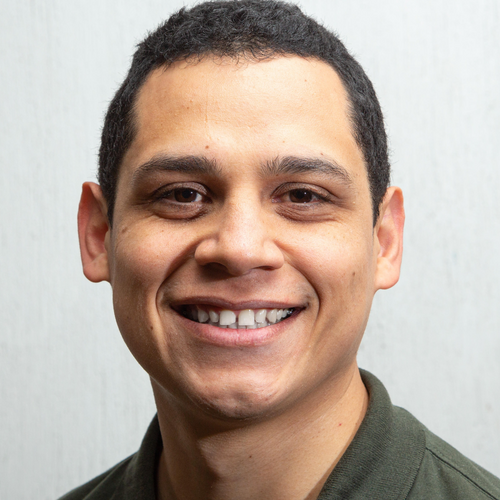 Bryan is an experienced Full Stack Developer with over 5 years of extensive practice with Angular, Node.js, and other web technologies. He's passionate about learning, expanding his knowledge, and building high-quality software. He enjoys contributing.

Bryan is personable, communicates extremely well, and is very punctual.

A procurement platform for US government agencies
September 2019 - January 2020 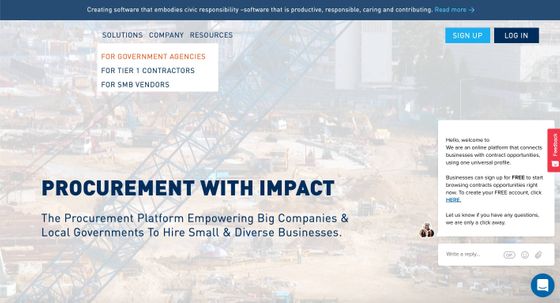 A procurement platform for US government agencies
September 2019 - January 2020

The main goal is to streamline and connect small and medium businesses to government contracts. I started on this project mainly to head a new feature that was added to the platform to dynamically create certification forms that will work with their current JSON based certifications. This feature allowed users to use both the old JSON structure and the new dynamically generated certifications. Users would be able to drag and drop form components to the certifications, nesting as many they wanted and keeping the current certification logic.

My main task was to create the base framework that other devs would use to generate components to add to this certification generator. I also provided maintenance for current features and upgrades while still providing support for legacy functionality.

Key success points: The UI certification framework allowed many devs to reduce their boilerplate for each component in at least 75%, as well as optimize time and focus on the actual component. 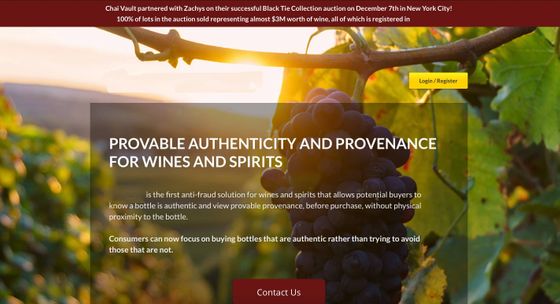 The first blockchain-based virtual vault for vintage wine, used by wine collectors to maintain the immutable state of wine bottles. I worked on this project as a full stack developer building the UI for the platform as well as integrating with broker middleware in NodeJs and an ASP.NET Core 2 REST API. I was also in charge of creating the node package to integrate the UI to the current Ethereum environment using Ethers.js.

An order based POS service for schools that allows users to easily keep control of what kids order and consume. This platform was built from the ground up using Angular 8, NodeJs, And ORM called TypeORM, JWT auth, and PostgreSQL, plus a mobile platform built on Ionic 5 and Capacitor. My responsibilities in this project were the initial architecture and design patterns, creating a functional demo and then leading the team of devs to the first version of the platform. Also, conceptualize the need for a message broker for notifications using RabbitMQ.

Key success points: Laying the groundwork for devs and initial patterns to keep code maintainable. Identity need for a broker to reduce latency.

A valuable transportation company in charge of collecting and processing currency in Guatemala City as well as stocking ATMs. I worked on several platforms for their operation that include management of the fleet, currency processing in a vault and at the client site, monitoring supervisors for ATMs, etc. My responsibilities went initially from building and coding the initial versions of the platforms to running the team that would develop all platforms, leading technologically and as a business analyst. The technologies used include AngularJs, Angular 2 - 6, ASP.NET Framework, ASP.NET Web API, SQL Server, IIS, Ionic 2 and 3 for mobile platforms.