Hrach is an enthusiastic Web Developer with 4 years of experience in Javascript and React. He has strong communication and management skills, is experienced in working remotely. Thanks to his experience and soft skills, Hrach can solve any difficult task and satisfy clients' needs.

IT technology and services, Armenia, Yerevan

IT technology and services, Remote 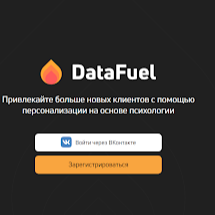 Role: Team of 3 members of JavaScript engineers, my role as a lead software engineer, providing solutions for various user stories: 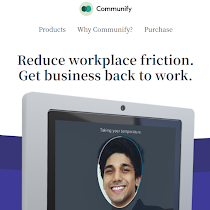 Role: One and only UI/UX Developer with stack React js, building and deploying complex user experience in admin panel: 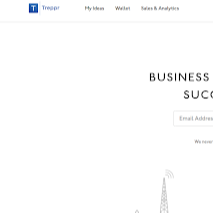 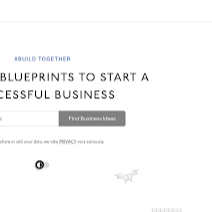 ● Building and maintaining web applications from architecture level to deployment;

● Task Management and communication organization between client and development team; 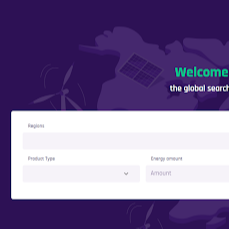 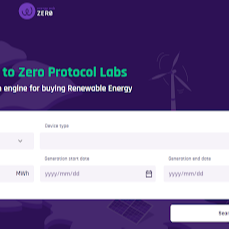 Role: Worked on Zero and iam-cache-server products as a senior UI/UX Developer

- implementing API connections with metamask from client to server;