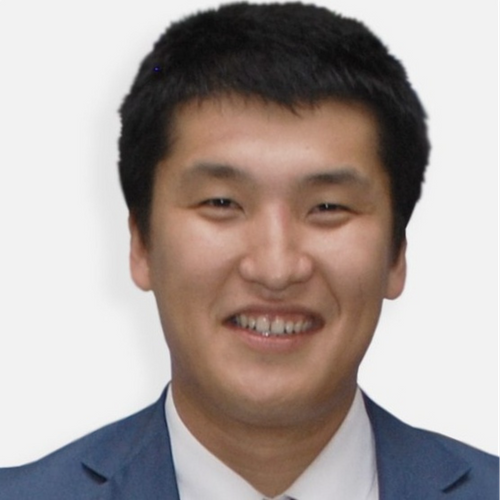 Nurlan is a senior Java developer with +8 years of proven ability to create architecture and develop efficient and scalable solutions for complex tasks. He worked on a wide range of software from small and short-term projects to huge and complicated enterprise system. Recently, he's focused on the use of Spring Core, Spring Boot, Spring MVC and other Java technologies. He enjoys working with Microservices for large, complex applications.

Nurlan is an efficient communicator and a great programmer. He can develop software or lead a team with ease. He really enjoys creating high-quality software, writing clean and clear code, and solving intellectual challenges.

Providing online microloans to the clients across the country

Providing the brand-new series and episodes of popular British TV shows to the clients.