Ricardo is a software engineer with over seven years of professional experience and has a lot of experience with Python, Django and many more.

His primary focus is the development of server-side logic, ensuring high performance and responsiveness to requests from the front-end.

Ricardo is focused on writing reusable, testable, and efficient code.

He is Bilingual (English - Spanish) Python developer who likes to stay on top of the best practices and current trends. 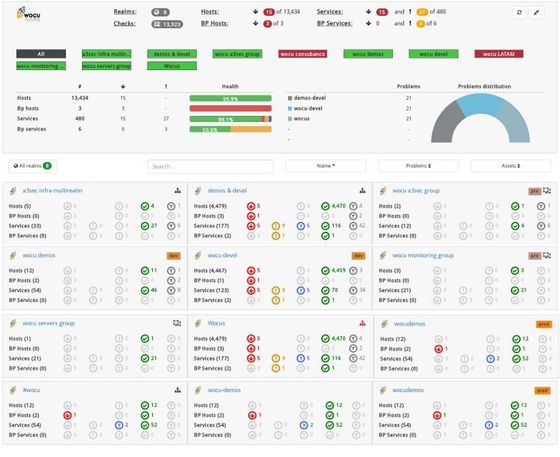 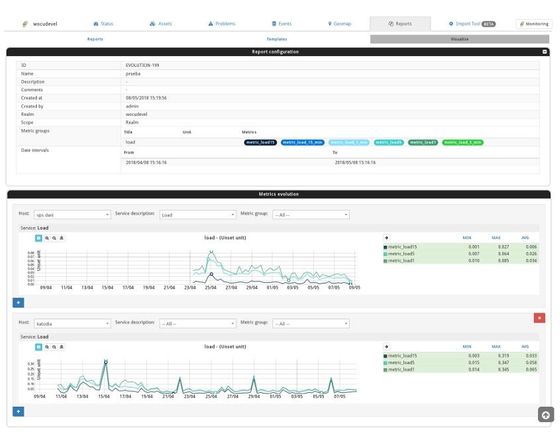 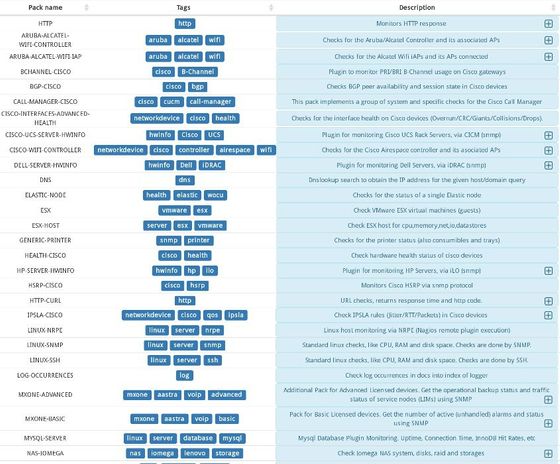 WOCU
February 2016 - July 2019
Website: https://a3sec.com/wocu-monitoring/
WOCU is a network monitoring tool designed to help telecommunication companies have a clear vision of the state of their networks and infrastructure.

WOCU is a network monitoring tool designed to help telecommunication companies have a clear vision of the state of their networks and infrastructure. This web application is currently being used by companies like Telefónica and Vodafone.

As a full-stack developer in this project, I implemented a very wide variety of core features. I created a system to render graphs based on the huge amounts of data collected over time.

Since WOCU can monitor over a million of services, efficiency and optimization always played a big role in every new feature added. For this reason, I developed several Celery tasks to be run asynchronously and thus avoid clogging the system.

I also used the many tools Django Rest Frameworks offers to quickly develop many features based on the Create-Read-Update-Delete pattern.

Also, Test Driven Development was utilized throughout the whole process of developing each feature. 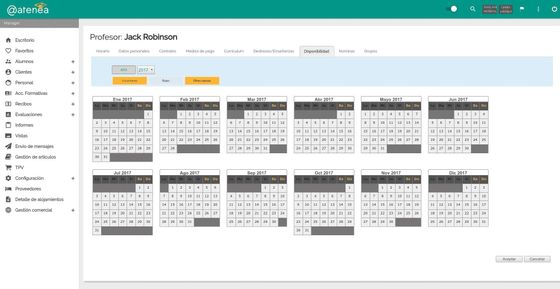 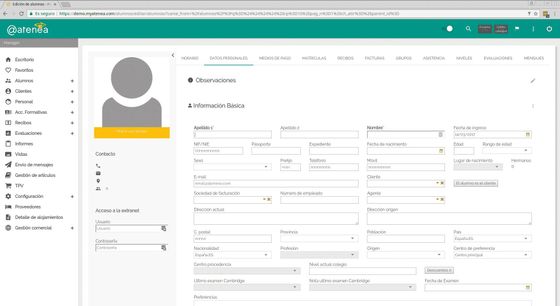 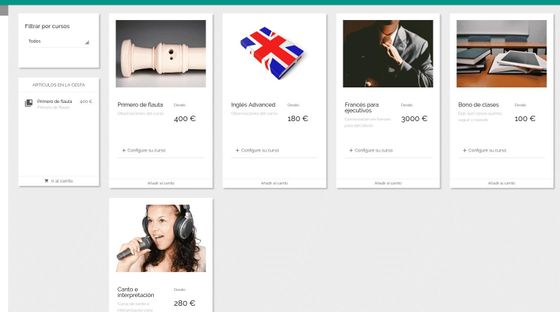 Atenea
June 2013 - January 2016
Website: https://www.ender.es/
Atenea built by the Spanish company Ender Aplicaciones as a way to help academic centers manage in a fast and comprehensive way all of its resources.

Atenea is the name of the software built by the Spanish company Ender Aplicaciones as a way to help academic centers manage in a fast and comprehensive way all of its resources. Amongst other things, it allows to track staff availability, work hours, automate manual processes, enhance communication with teachers and students via e-mails or SMS.

My role in this project was as a full-stack developer. My work here consisted all the way from having meetings with the managers of the academic centers in order to gather functional and design requisites to implementing such functionalities, designing a usable and elegant interface and deploying the new features to the server.

In this company, I worked as a Python back-end developer implementing algorithms to calculate the payrolls for different international companies according to the particularities of each country or collective professional agreements. I was also in charge of designing and automating the tests to ensure the correctness of each payroll using Test Driven Development.