Serge is a really motivated passionate developer with almost 7 years of development experience with React, React Native and Node.js. He is a fan of async/await.

Serge's ready for an opportunity to use his skills to grow your revenue exponentially. 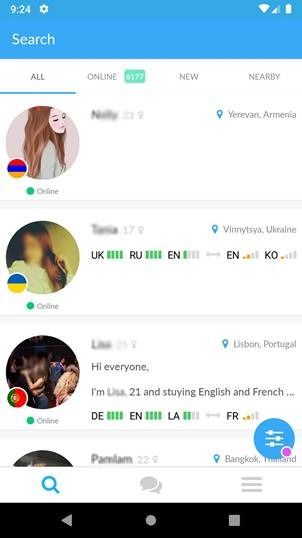 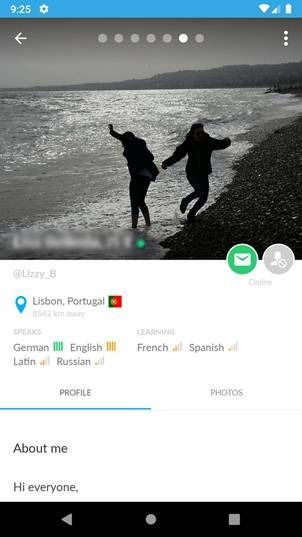 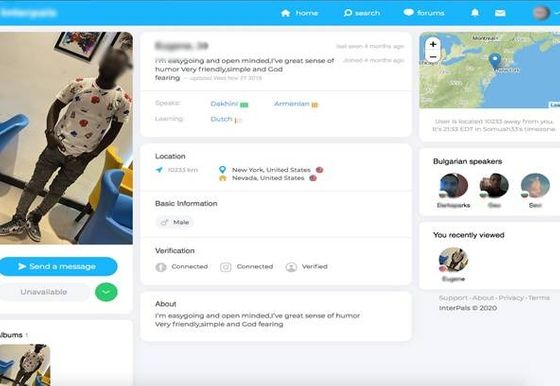 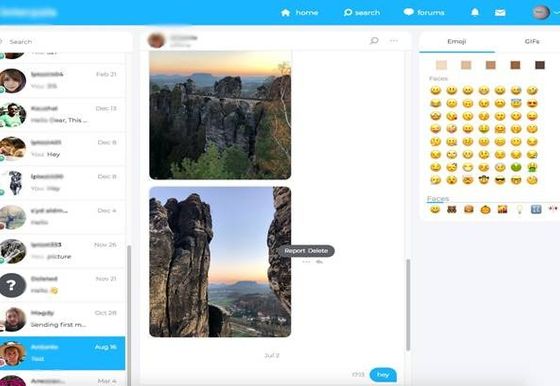 As a senior front end developer, I have been participating in the development of two projects of the company: an app made with React Native and a SPA made with React/TypeScript (for the last half of year, currently in alpha). I was implementing new functionality, suggesting best solutions for others, optimizing performance, debugging and fixing bugs and regressions, refactoring disorganized places in a codebase. Taking architecture decisions on what libraries to use and how to implement new functionality and improve existing so it fits the best way into a codebase. Thoroughly reviewing merge requests made by colleagues to assure code quality and prevent the introduction of bugs and regressions. Eliminated code monopoly by explaining decisions made in my MRs to colleagues and fully understanding theirs in their Mrs.

Fine-tuning workflow (integrated good code review practices; mentoring middle- and junior-colleagues, enabling them to develop good coding and git practices; introducing a semi-linear history to the repos, which made master branch to be reliably working after each merge and allowed to find the root causes of several regressions using git bisect several times, teaching colleagues performing this task on one's own). Introduced Е2Е-tests and then implemented a system, allowing to catch regressions at the early stage, before making successive releases to the public. Maintaining and improving CI/CD (writing scripts in Bash and Ruby; developed a caching system for speeding up pipelines in general, implemented caching of built Pods of iOS version of the app, which was the bottleneck in the pipelines, allowing to reduce overall building time from about 23 minutes to 16).

Paying tech debts (including those of high complexity which have grown into many parts of the app), refactoring and improving a codebase for easier maintainability in the future. As a technical specialist interviewing job seekers for open vacancies. 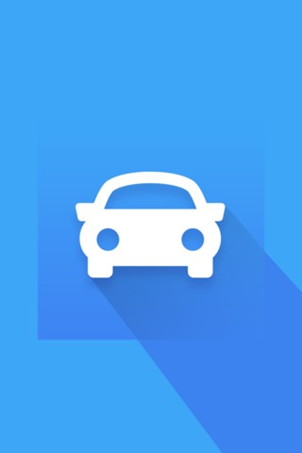 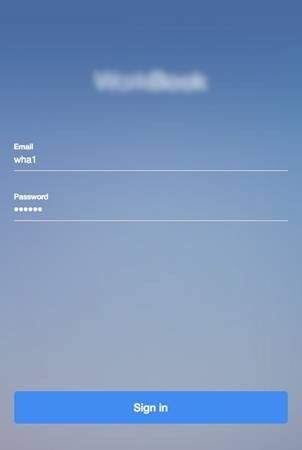 In this company, I participated in the development of the company internal project VIR (a hybrid mobile app made with Ionic for creating/viewing Vehicle Identification Reports, which was decided to be rewritten with React Native due to its superior speed later) as well as in several else as a middle front end developer. I worked on a variety of tasks, starting from making a splash screen for the app, fixing some bugs on the back end side, developing HTML for a side project, ending with decomposing a whole new project into small tasks with subsequent estimation of their complexity and time required to implement them.