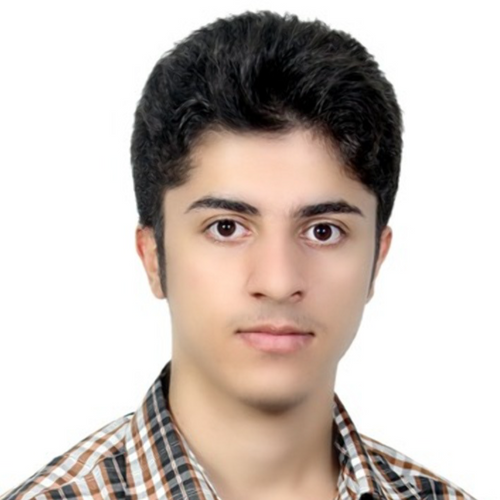 Shadman is an experienced web developer with 8 years of experience in software engineering who can quickly find, learn and get used to new technologies based on project requirements. Extensive background in full software development life cycle including design, coding, testing, debugging and maintenance of web applications. In-depth knowledge of web architecture, development techniques, design patterns, and agile methodologies. 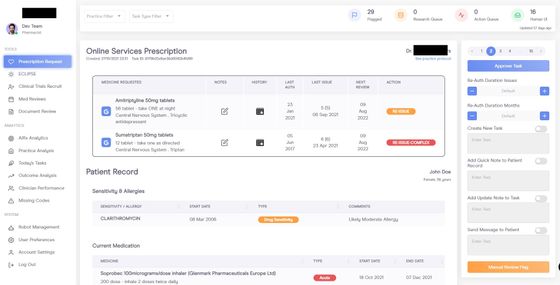 I was a full-stack developer. The company decided to assign 3 developers to the Signet project. The project had a tight schedule because of marketing and we managed to complete the project successfully in the expected time.

The RPA part was completely done by me using UiPath and after that, I worked on both the back-end and front-end parts of the project.

Our bot saved lots of working hours for the doctors who were working for our customer. Before our bot, they had to log in to an old windows-based software which demands several minutes of clicking in a slow application for each task. But after the deployment of our bot, they were doing what humans should do! They just approve the actions suggested by our bot and the bot does all time-consuming tasks in the background.

I was a Research and Development developer. The company had more than 30 software engineers mainly working on different parts of our super-app (Messenger, Wallet, Shop, Taxi). Some of the tasks in the company had more complexity and needed more research compared to implementation, so the company decided to create R&D team consisting of three full-stack developers with a deep understanding of concepts and outstanding ability in researching as R&D team. And hopefully, I was chosen to be a part of this team.

Our team had different major infrastructural projects used in different sections of other projects in the company. Those include:

My most complicated task was to create a full-stack infrastructure for peer-to-peer communications. So it could be used in different projects of our company. Including Javascript-based web apps and mobile applications, both for transferring messages directly between users and creating voice and video calls between them. After a deep research about WebRTC, I successfully managed to create a micro-service for signalling and some simple-to-use client libraries to use in other projects of the company.