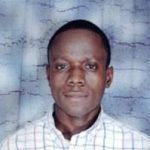 In this tutorial, we will look at how to build a python program users can make use of to record memorable events in their life using object oriented programming concepts in python.

This program can be operated by users via two interfaces: from the terminal or through graphical user interface such as kivy framework.

However in this article, we will look at how to build and run this python program from the terminal. We will focus on how to fuse this program with Kivy framework in our subsequent article.

However before we delve into this tutorial, let’s examine concepts in object-oriented programming such as classes, attributes, methods and objects. There are other concepts such as polymorphism, multiple inheritance; but we will not make use of them to build our command-line program.

Object-Oriented Programming, otherwise known as OOP, allows python developers to model real-world entities such as an online shopping platforms as objects which have some data or attributes associated with them and can perform certain behaviors using python methods.

Objects are kinds of classes or instances of classes. Every or each object has the same set of attributes or characteristics assigned to it. However, values related to these attributes differ or are not the same.

Furthermore, objects are designed to interact with other objects via methods. Methods in object-oriented programming are similar to python functions.

These methods have access to attributes of objects and determine the behavior of these objects. For instance, let’s assume we want to create a diary book application for users to record every memorable events in their life.

For the Diarybook class, we will define a set of methods such as create_diary, show_diaries, and search_diary to make it possible for users to create diary, list diaries and search diary via a filter.

For instance the def __init__ special method is responsible for initializing the attributes or characteristics of objects once objects are created.

Classes in python object-oriented programming can be described basically as the superclass of all objects. Also, they serve as blueprints for objects to follow. Thus objects are instances or kinds of classes.

The object class is the base class of every class we will define in our command-line program. This object class also have attributes and methods which is inherited by the Diarybook and Diary class in this tutorial.

In addition, classes also define methods which define the behavior of objects.

Although a class can provide the same set of attributes to objects, objects can assign different values to each attribute.

Attributes of these objects or instances can be accessed using the dot notation in python.

Self keyword in Python

Finally the special method __init__() and every other method in python OOP must always come with a keyword known as the self parameter.

Although it is conventional to label it as self, you can choose to use any name such as my, mine or this in your python code.

You need the following to be able to partake in this tutorial:

For our Python-based command-line program, we will build two classes each and assign a set of specific attributes to these classes.

Use the following command to create a directory to contain files for our command-line program :

Navigate or change into the directory you just created via the command below:

Inside the pyproject directory, create the following files using the touch command:

Now let’s build the Diary class which will contain users’ diaries. The Dairy class will contain attributes such as memo, tags, creationtime, and id

Copy and paste the following code inside the diarybook.py file.

Now save and close the diarybook.py file using your text editor of choice.

Before we move on to create the Diarybook class, let’s test the class Diary code to ensure it is working.

On the terminal, execute the command below to start the python interpreter as follows:

Then make use of the following command below to create instances of the Diary class:

First of all we created an instance of the Diary class and named it d1.

Next, we added a memo “How are you” to the Diary.

The next three commands revealed the instance id, date it was created and how we can use the filter method to match the text “how” with the memo we just entered.

In this section, we will build the Diarybook class which will contain a list of diaries belonging to users, allows users to create a new diary, list all diaries in the Diarybook as well as find a particular diary via the filter.

Inside diarybook.py file, copy and paste the following code:

Save and close the diarybook.py file.

On the terminal, execute the command below to start the python interpreter:

Then type the following commands to create a new diary, list diaries in the Diarybook and find diaries using the filter:

As shown above, the Diarybook class is working correctly.

Now open the menu.py file you created earlier and paste the following code:

Save and close the menu.py file.

Then type the following command on the terminal to run the program. You can choose any of the available options to try it out.

The full code for this tutorial is on Github. You can clone it, add more functions to it to upgrade its behavior.

In our next article, we will look at how to add a graphical user interface to this program using Kivy framework making use of another concept in OOP known as inheritance.

In this article, we studied how we can make use of basic python OOP concepts such as classes, attributes, and methods to build a simple python-based command-line program. 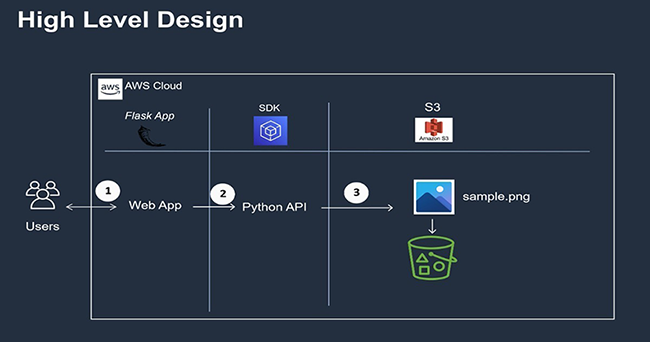 This is an informative post. Got a lot of info and details from here. Thank you for sharing this and looking forward to reading more of your post.