24. Node.js Lessons.Reading Parameters From the Command Line and Environment. 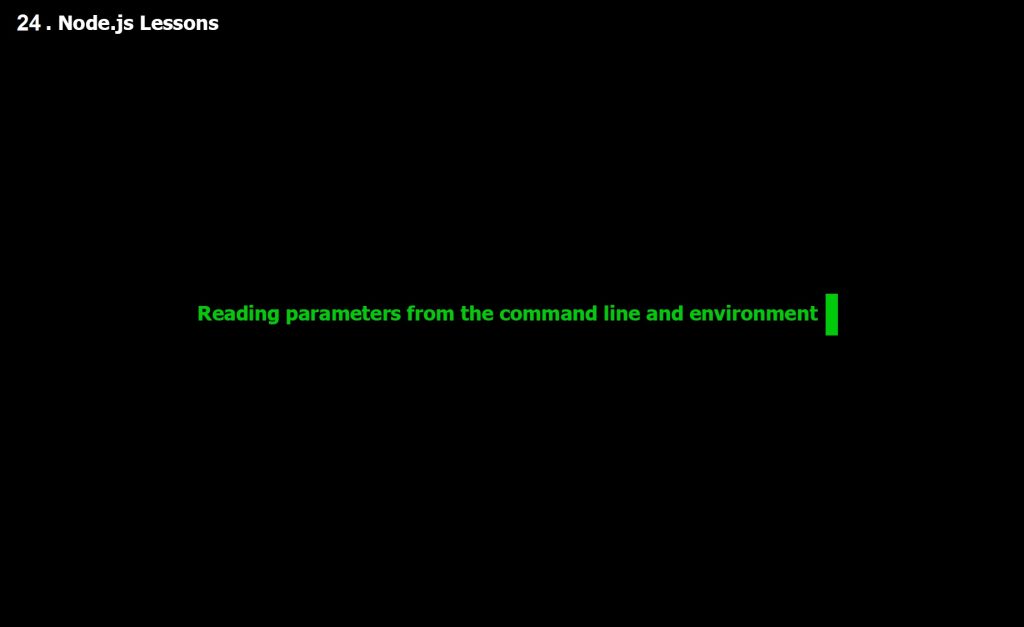 Hey all! The first topic of this article is transferring of parameters and the script for Node.js. To show you the principle, we will create a file with a simple code, so add it (server.js):

and will order it to take a port for launching from a command line to launch it in the following way:

and this port will be used for listen.

To do so, we can add this parameter to the launch configuration in your IDE (add port=3000). In order to get what has been transferred in a command line, you can perfectly use a variable called process.argv.

Launch it. Now you see the outputted parameters. Note that the first place belongs to node itself followed by the file and further by the port. Here you can easily see that the simplest ways to get the parameter value is to look through an array and get out the respective string. There is a more convenient way – to install a module called optimist:

Use optimist instead of process.argv, and we will see the results. To do so, I need to change the syntax because optimist supports either this kind of syntax:

Now I get the options through argv. Launch. As we can see, everything’s perfect. The only thing left to do is to use a variable and change the port within listen:

Restart and see how our server is working with the new port.

So, our next step now. Here node is used for launching, but we usually use another module for development – for example, supervisor, to enable it to restart the server automatically. Respectively, to use supervisor and transfer parameters, you need to do launch it as follows:

Note: double hyphen is obligatory. The system won’t work without it. So, let us do respective changes within configurations. The supervisor module must be global. Launch it. Supervisor has reported to us what it’s been doing.

So, launch it. And here it outputted a home directory of the current user.

You can use your own environment variables. For example, within the Express framework that we will study a little bit later, a  environment variable named  NODE_ENV–  is used. It stores information on what mode the launch has got. For example, NODE_ENV=development is a development mode or production is a mode of a live server. In the code, we can check: whether it is NODE_ENV = production, we can apply extra optimization, otherwise, if it is NODE_ENV = development, we can connect additional debugging output.

All further commands launched through the terminal will have the value NODE_ENV=production. Under Unix systems with Bash wrapping the analogue will be the following:

Every further launch will inherit the variable. If you want to execute only one launch with this exact value, your  environment variable is equal to the value and a line further:

So, we’ve analyzed three ways to get process parameters in Node.js:

The lesson code can be downloaded from here. 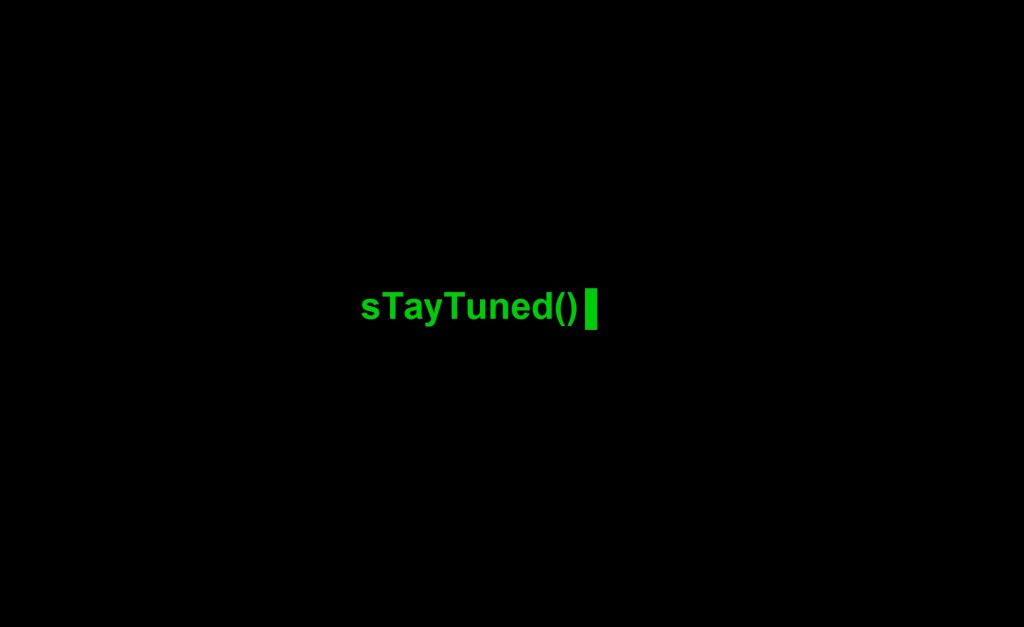 The materials for this article were borrowed from the following screencast