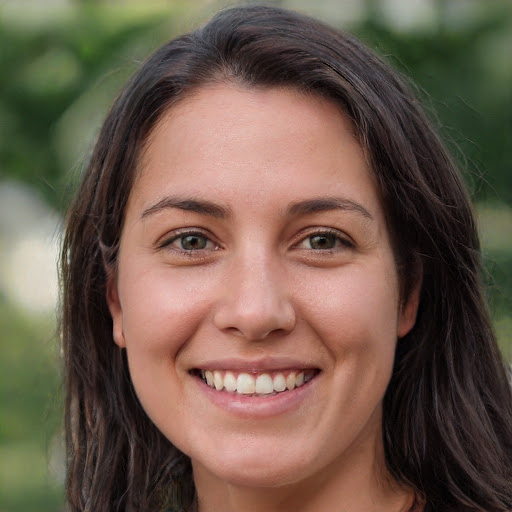 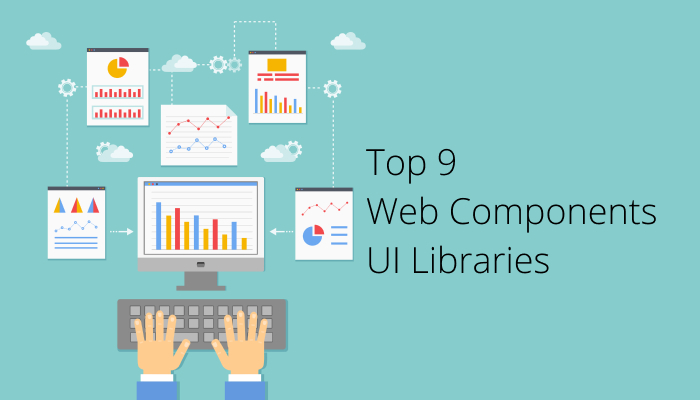 Web components, by their very definition, are inter-operable and built to work well with others. Any custom components and widgets that are created with web component standards will work on any modern browsers as well as any JavaScript library or framework that is HTML compatible. Therefore, tools like Bit (GitHub) are excellent to combine with Web components because together you can simply create a collection of reusable components that you and your team can develop, send to each other, and use for different applications or projects.

Because there is so much emphasis on web components now, like Stencil, Svelte, Lit HTML, and more, we decided to write this article to showcase the best web component libraries that are available today and will be prominent in 2020 and after.

The Material UI component library is usually found at the top of the highest rated lists and most downloaded options. Google’s Material components web library is the version for web components of the Material UI library. It’s still a work in progress for full disclosure, but these web components can be integrated in many different contexts as well as frameworks, and we should all keep an eye on this style of component as it is still in the early stages of its development, but shows much potential for a diverse range of uses. The components can easily be imported using their JavaScript modules. You can then style them using HTML.

Google has a component library named Polymer, which allows users to build web components that are encapsulated and reusable and can be used completely like standard HTML elements – they can be imported in exactly the same way. There is also a GitHub page named Polymer elements which contains over 100 reusable Polymer components. They are organized as standalone repositories, and users can browse and use any of them in their professional projects easily off the shelf by importing their scripts directly from the Polymer library’s website, online, to be used just like any other existing built-in HTML element.

Elix is another reusable set of web components that are both community-driven and customizable. They are targeted for common UI patterns, and they’re all extremely high quality, measured against The Gold Standard Checklist for Web Components, a standard that compares web components to the built-in HTML elements, holding them up as the highest quality. The Elix community is also looking for new contributors to help develop it.

This option is a promising new component library that has a set of almost as many as 30 constantly evolving open source web components that permit users to build the UI of web applications for mobile devices as well as desktop ones, on any modern browsers. Like Google’s Polymer components, Vaadin elements can also be used just like normal HTML elements. As Vaadin’s development is still ongoing and is in the rather early stages though not quite in beta like Google’s previously mentioned Material components library, it’s hard to know exactly absolutely how this library will end up, but it is also definitely a library to keep an eye on.

As per Peter Kascinski, a UI manager at Boomessays, “Wired elements is a collection of elements that actually look like they’re hand-drawn. A very popular option that’s built for wireframes, it’s done this way so that every rendering is different than the next one, just like any hand-drawn shapes. This is definitely a neat offering for web components that we should all be exploring.”

This unique library of elements, though they actually do not look like wires, is rather novel and would lend quite an unusual appeal to any more casual, personal projects you could think of using these for and are already stable, fully functional graphical elements.

This one is substantially less new than others on the list, and it’s essentially a web component that gives custom types of the standard HTML element. A developer can build custom extensions that can be used anywhere on the internet, by formatting timestamps so they are localized string or text that will auto-update in the user’s browser. This interface extension displays the date before the months, and it uses a 24-hour clock if the end user’s browser is using one.

This option isn’t actually a library, but it’s Google’s web component discovery portal, a kind of social network, showcasing many professional articles on using and creating web component libraries. It’s built around Polymer elements (previously mentioned), but it’s worth mentioning here because it’s a great way for you to inform yourself on the latest new web components from the team working on the Polymer library, and it is a great resource for people who are just beginning to get started on developing and working with web components.

This library is built by SAP’s UI5, and it’s a set of independent, reusable, and more importantly lightweight UI elements. The components are not built on top of UI5 but are actually all standalone elements that a developer could adopt for all frameworks and applications. The design is aligned with SAP Fiori Design Guidelines, guidelines that are in favor of responsiveness, adaptiveness and are mobile-oriented and use Fiori 3 design.

According to Jim Steele, a tech expert at Essay Writer, “Patternfly elements, a collection of 20 flexible and lightweight web components, also comes with the necessary tools to build them. As mentioned, they’re lightweight and up to web component standards and work anywhere that HTML elements can be used such as React, Vue, vanilla JS, and Angular.” The Patternfly elements also allow you to add custom themes to them, either through attributes or CSS variables. Developers describe them as so lightweight that they are un-framework-like.

Aimee Laurence, a tech blogger at Write My Dissertation and Research Paper Writing Service, writes about web design and management. She loves to share what she’s learned over the years working with businesses and entrepreneurs on the Do My Assignment blog.

More resources on the blog: 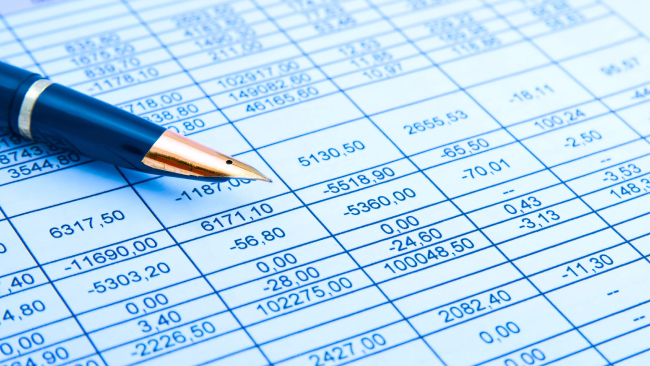 Microsoft recently announced that XLOOKUP would be the new replacement for VLOOKUP. Let's dive into the function ... 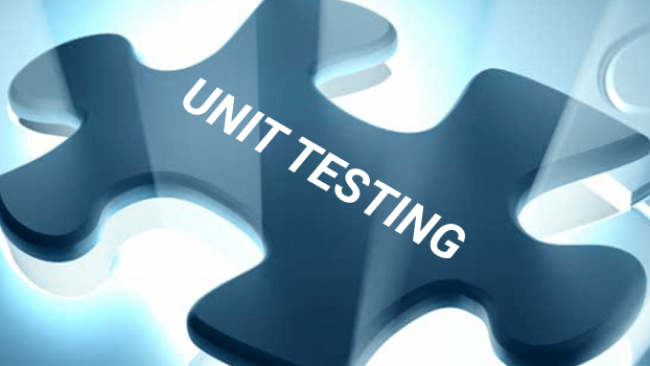 Unit testing on the iOS operating system is one of the best features you’ll be able to involve yourself in. Not only does it effortlessly allow you ...

Thanks for the valuable post. So which of them do you prefer most? 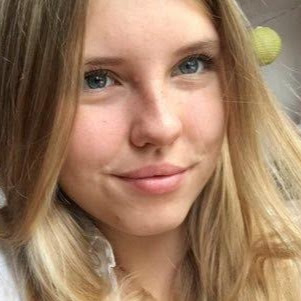 After I originally commented I appear to have clicked the -Notify me when new comments are added- checkbox and from now on whenever a comment is added I recieve 4 emails with the same comment. There has to be an easy method you are able to remove me from that service? Thanks a lot! 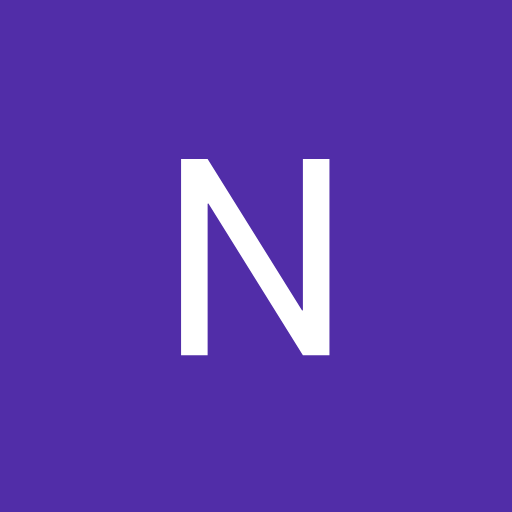 Thanks so much for sharing this awesome info! I am looking forward to see more posts by you!

Thanks so much for sharing this awesome info! I am looking forward to see more posts by you!

These components are really helpful in my front-end development career and I can use them easily thanks to you.