Your New Project on Angular 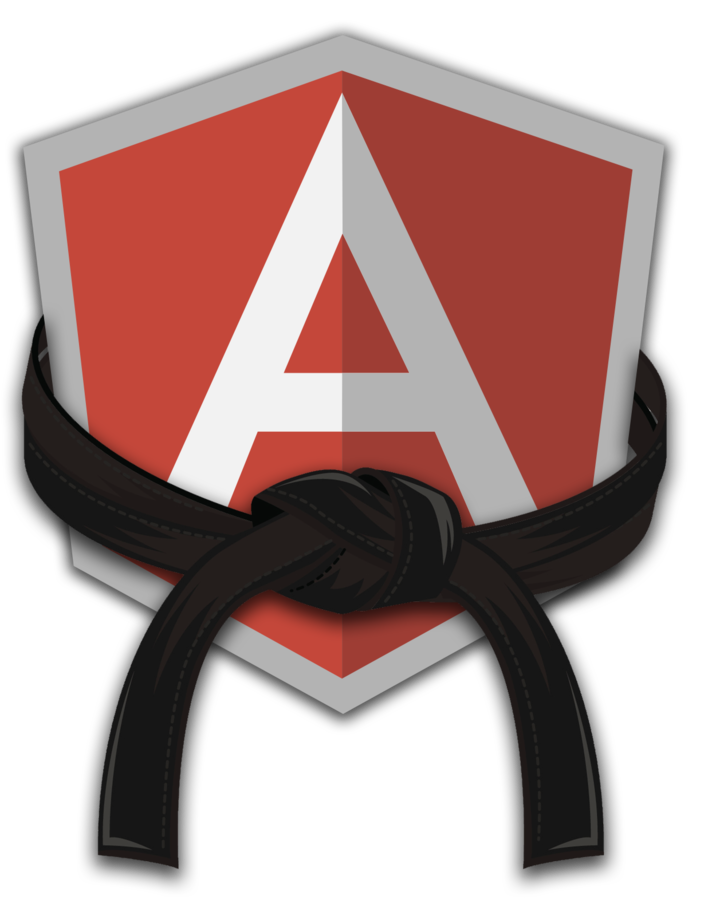 The Angular, it is one of the most popular and best known framework in Web development. Check its rating on GitHub, for example. In our team we have spent many hours creating apps using it, and soon we will also show you our inner projects that made with it. Please stay in tune and subscribe to our facebook too. 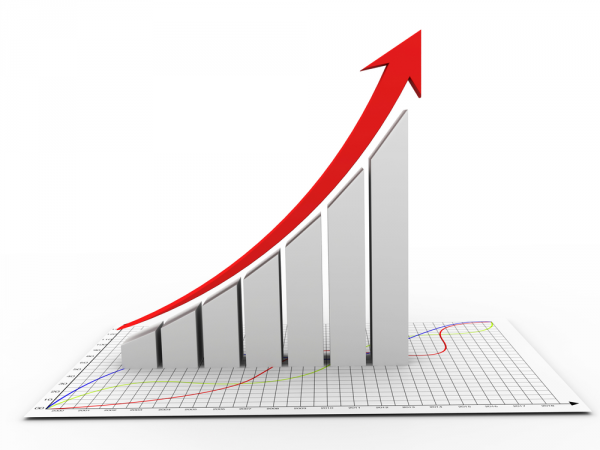 Today the development of a SPA is difficult to imagine without Angular.js. Angular appeared in 2010 and gained its popularity as the best known and high-rated JS framework. It is a complete JavaScript-based open-source front-end web application framework mainly maintained by Google and by a community of individuals and corporations to address many of the challenges encountered in developing single-page applications. 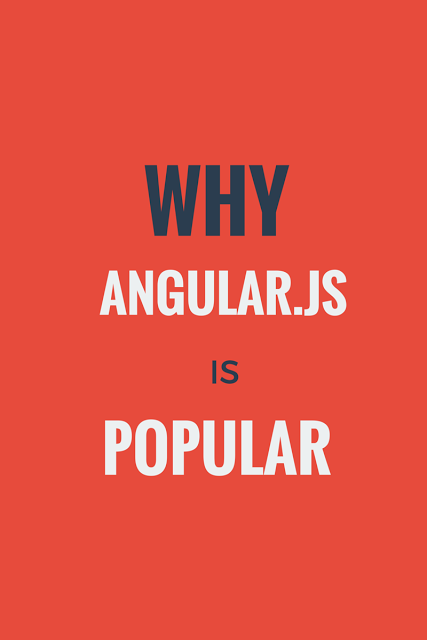 Let’s go through Angular advantages together and try to  find out why it is one of the best solutions for building a SPA, and also, why it is not. 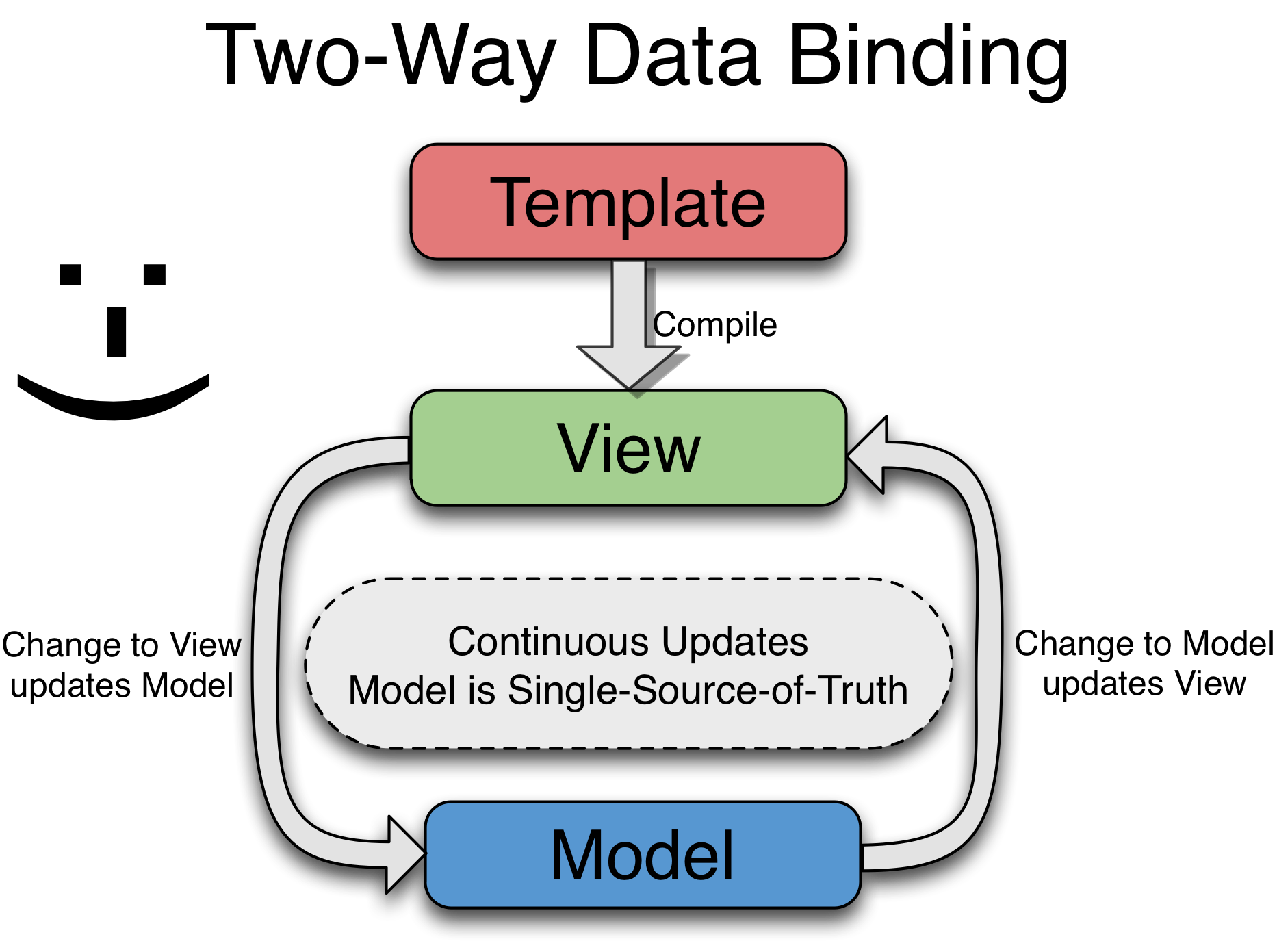 Summarizing all this advantages and problems that you can meet during the development process, we can say that Angular is still one of the best framework for SPA development. There is so many features and prepared solutions that help to solve any complex problems in today’s web development. But we shall notice that there are not so many experienced and really professional Angular developers even today, when this framework is on the top of its popularity. It is really complicated to learn for some junior developers, so be careful with your personnel policy on your Angular project.  Also, with some tasks on the front-end, React can do a better job, and it is true. 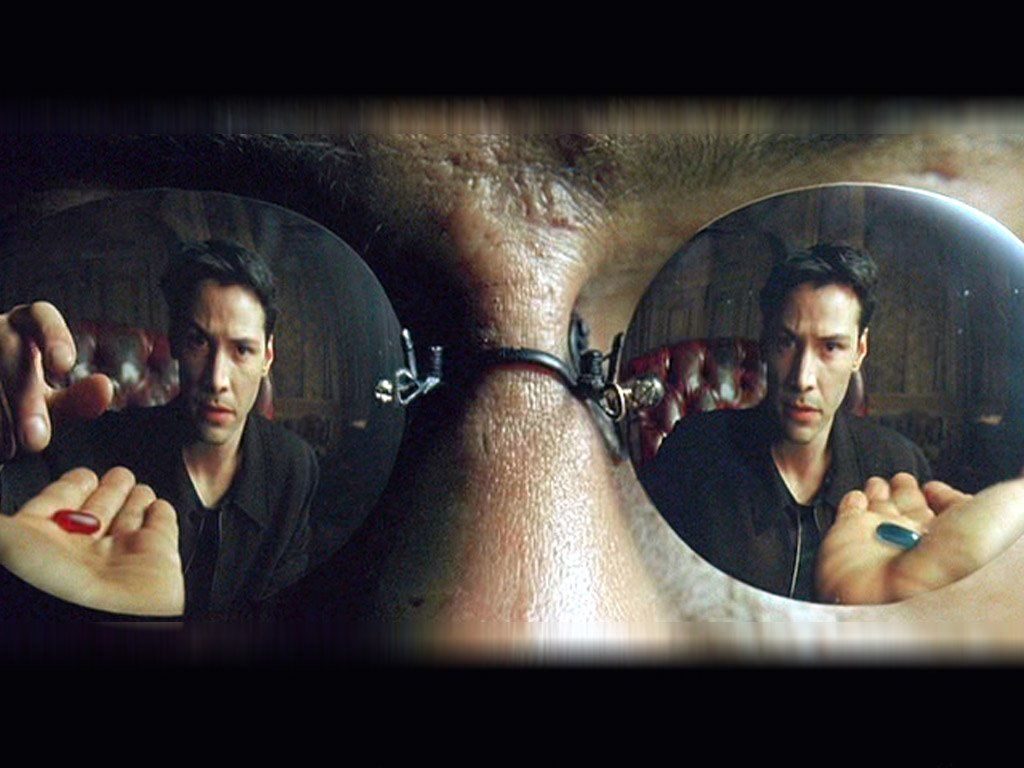 Here in Soshace we have really experienced Angular developers, whom you can trust the development of your project or hire them to work in your team. They’ll implement the best practices, using Angular, so your app will be quick, responsive and reliable.
We look forward to check your specification, thanks for paying attention!