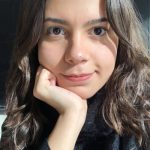 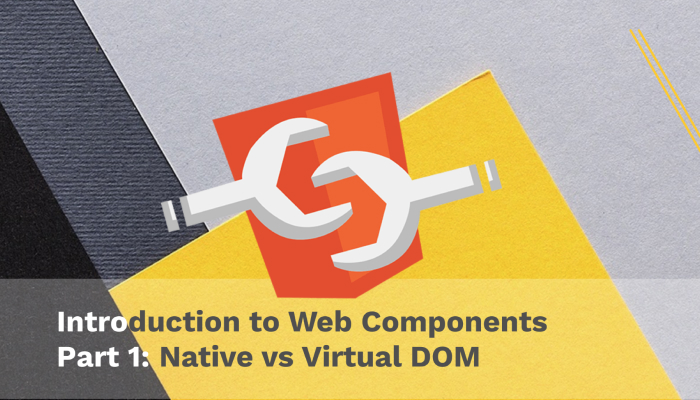 This series of articles is written purely for learning purposes. I do not want to be part of the “Web Components vs Frameworks” beef and I have no opinion on this matter!

The series aims to show what Web Components are, put them in parallel for comparison with Frameworks to understand the differences and the needs each of them answer. You’re looking at part 1 here, in which I talk about Native support vs Virtual DOM.

Using a JavaScript framework raises a couple of problems. Say you’re a company looking to build an App. You put together a team of developers who will spend hours discussing which tools to use until deciding on a JS Framework that “everybody’s using”. 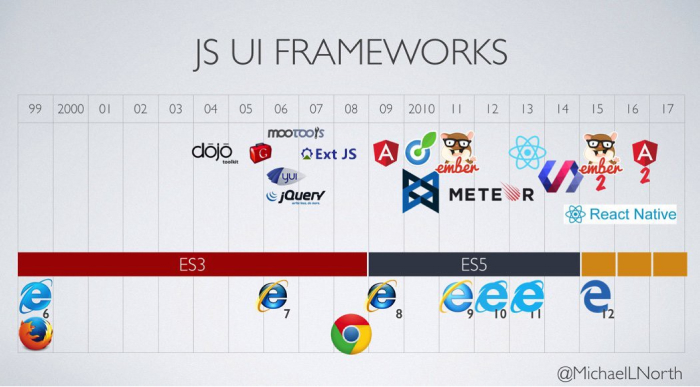 A lot of these trendy frameworks end up “legacy” in a couple of years, which in the Web Development World translates to ages. This leads to either costing in maintenance or in technical debt.

Will X framework last? Is framework Y better ? Will either even exist in Z years?

First things first, let’s try to understand what Web Components are, and how Frameworks such as React compares to them.

Web Components is an umbrella term for many technologies allowing you to create your own reusable HTML elements. According to the MDN Web Docs, they consist of the following:

Frameworks are libraries that help you develop your application faster and smarter! React for instance provides a declarative library that keeps the DOM up to date with your data. It introduces the Virtual DOM that allows developers to take advantage of the performance of Server Side Rendering (SSR), without having to update the entire view every time a user made a small change to the User Interface.

Hold on… What’s SSR? It enables the app to render the initial state of the view before showing it to the user!

Anything in the shadow DOM becomes local to the hosting element. This includes the styling of the shadow DOM’s children as well as other properties such as selectors. Let’s go over a small example quickly.

Say we wish to create an element called <my-element></my-element> and we want it to have completely different styling than its parent.

Let’s first set up our index.html page from which we call our <my-element> :

As you can see here, our <div>s have a styling assigned to them from the <style> element. Our goal here is to make sure that any <div> child of my-element will have different styling than the <div>s that are not its children, so in our case the <div> wrapping “Knock Knock…” and the one wrapping all of our components.

Let’s now go to our index.js file. We attach a shadow DOM to our element to make use of the shadow DOM’s scoped CSS property.

The mode can be either open or closed depending on whether you want to the shadow DOM to be attached to the main DOM tree (and be able to see our show DOM) or not.

Keeping that in mind, let’s add some styling 💅

Note: The if(shadowRoot) statement prevents crashing the page with a null pointer error if we choose the shadow DOM’s mode to be closed. So here we’re basically saying if the shadow DOM’s mode is open (as in, if shadowRoot is not null), then we configure its inner HTML by adding a div wrapping the “Who’s there” sentence, and a styling to that div that is completely different than the styling from the index.html file.

You can play around the modes as you like here:

Notice in the main DOM tree as we said before, the difference between having the shadow DOM’s mode be closed:

We can see our element’s shadow root children here ✨And you’ll notice once again that the styling of the shadow DOM:

Which leans to the following question: In terms of speed/performance, what does this translate to? This means that whenever any change occurs on the page, the entire DOM gets updated. More precisely re-rendering can put our app’s performance in danger.

Is there a way to only update only necessary changes? Enters the Virtual DOM…

The Virtual DOM works by modelling two copies of the DOM, the original and an updated version that reflects changes received from the view. It solves issues related to performance:

Here’s an image to better visualise this:

Steven Luscher made a great presentation on the differences of performance of the Virtual DOM compared to the native DOM in terms of fps!

In this way, the Virtual DOM overcomes a previous shortcoming of Server Side Rendering, where it was necessary to recreate the entire updated view.

Finally, unlike the Shadow DOM the Virtual DOM such the one from React only has a few properties:

This comes with a cost of performance, although only when comparing the use of shadow DOM vs virtual DOM.

As your app grows larger, you might want to use and re-use your native element. Stay tuned for what’s next we’ll look at how we can take advantage of custom elements to build customisable and re-usable components for your app. 👀 🔥

Notice: I hope this article was helpful, or that you gained something from it! My brothers and I are learning more about Web Dev and publish articles on a monthly basis. Follow me on twitter @anssam_ghezala to get in touch! 🙂

Hello, Anssam! Great article, really happy to read all that you do. Could you attach a link to the git repo with a code from demo sample and publish live demo on e.g. on Codesandbox? Really interesting to play with it. Thank you!

Hello! Thanks for the read 🙂 I just made a github repo with the code here: https://github.com/AnssamGhezala/shadow-dom-styling. I also added a README on how to run it locally 🙂 Enjoy!

Thank you very much! 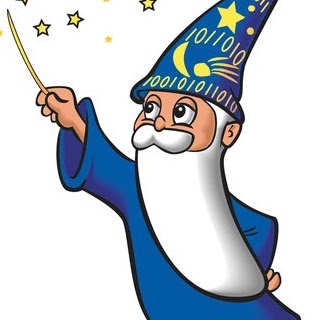 Good article except the performance part.

You are not really showing any evidence that the Virtual DOM shall be faster but a diagram. I have made different experiences in practical applications. I guess its due to the rendering, which in Web Components can capsulate CSS into its shadow root. Which improves performance and would be a good reason why Web Components would be faster. Also, it really depends how you update your application. If you do “innerHTML =” you obviously have the issue you describe above. But if you start thinking in a different paradigm and you may dont handle your app with a sledge hammer (JSX) and have to rethink what you update and when you update… Then you wont have any disadvantages performance vice. Once I got this example done, you will know what I am talking about: https://github.com/Weedshaker/event-driven-web-components-realworld-example-app

Anyways, thanks for the article and the rest was easy and fun to read.