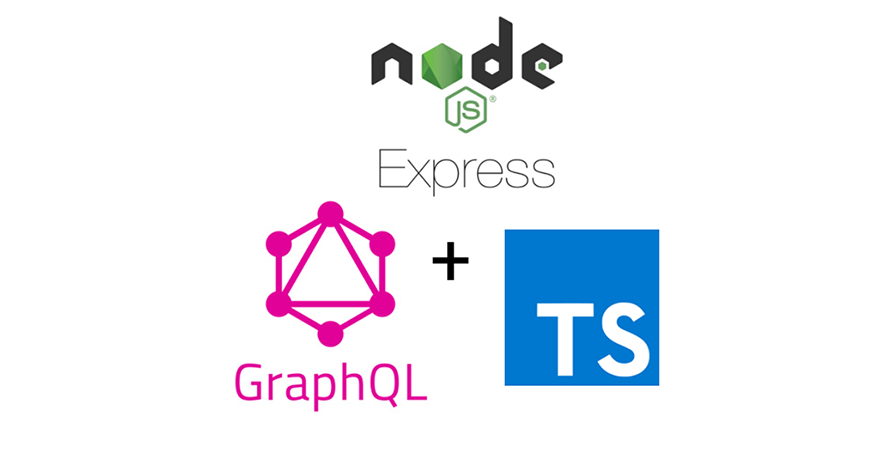 When building any scalable application, performance, as well as speed, are important factors to consider. Hence optimization is crucial. There are numerous optimization techniques you should consider when working with GraphQL servers, but the most common is the caching technique which returns persistent data, and also the batching technique which reduces the number of round trips your server makes to the database. In this tutorial, I will walk you through building a demo GraphQl server to demonstrate the actual use case of these optimization techniques.

What we will build

We will build a demo GraphQl server for a book app with the following features:

Create a folder called graphql-optimization. Inside the folder, run npm init to initialize a Node.js project then run tsc --init to create a tsconfig.json file. Then uncomment and update the following in the tsconfig.json file:

Next, inside the GraphQl-optimization folder create a new folder called src.

The src directory will contain the following files:

ts-node: allows TypeScript to run seamlessly in a Node.js environment
typescript: speeds up development experience by catching errors and providing fixes at runtime

Update package.json with the following:

Run the following command to install the above dependencies:

Navigate to src/database.ts in the src directory, and add the following code:

Navigate to src/schema.ts and add the following code:

In the code block above, we define a type Book that consists of:

Next, we define a type Author that consists of:

Next, we define a type Library that consists of:

Finally, we create the Query operation type that defines the queries that the server will
accept and resolve. The books and library queries return an array of
Books and a single Library by its id respectively.

Navigate to src/resolvers.ts and add the following code:

Setting up the Graphql server

To get the GraphQl server up and running. You should add the following code to src/index.ts

Next, we instantiate the Express server and extends it with the GraphQL server functionality.

Finally, the app.listen method starts the GraphQl server at the provided port 4000.

Run the npm start command to launch our GraphQl server and open http://localhost:4000/graphql in your browser to access the GraphQl playground.

Right now, our demo application is working as expected but then, some extra requests are being made to the database which is quite expensive for a production-ready app.

Head over to your GraphQl playground and run the following query:

Notice the following logs in the terminal:

Have you seen that the author with the id of 2 is requested from the database twice?

One way to prevent this unnecessary database request is to introduce the batching technique.

In GraphQl, Batching is an optimization technique that involves sending multiple queries to the server in one request, thereby preventing unnecessary database requests.

We will use the dataloader package to optimize our queries via the batching technique.

Head over to src/index.ts and add the following:

Here, we create data loaders to collect all the ids needed for our queries and use these ids to query the database at once. The dataloader package deletes any duplicate ids collected so as to reduce the number of requests sent to the database.
Next, we add the data loaders to the context object.

Also, we need to pass down the dataLoaderinstance for the author to our getAuthor resolver in order to complete the optimization.

In src/resolver.ts add loaders to the Context type and replace the getAuthor resolver function as follows:

Instead of querying the database from the resolver, we allow the dataLoader to handle them so as to eliminate duplicate ids.

Now if you run the same query again, you’ll see the following logged in your terminal:

From this response, you can see that the duplicate request we had earlier is eliminated making our queries more optimized.
Now, instead of sending four queries to the database, a single query is made with unique ids.

Any author that is fetched in the first query is cached and if the second query tries fetching an author that is cached, instead of sending another request to the database, it will simply fetch the cached author thereby increasing the speed of the application.

In this tutorial, you have created an optimized GraphQL server that used batching and per-request caching optimization techniques to improve the performance of our GraphQl server.

I hope you have learned a great deal from this tutorial. Do reach out in the comment section below if you have any questions or suggestions.

Here is the Github repo for the final version of our project.