Blog / Trends / Women in Tech Series: Pioneers of ‘Coding for Everyone’ Movement

Women in Tech Series: Pioneers of ‘Coding for Everyone’ Movement 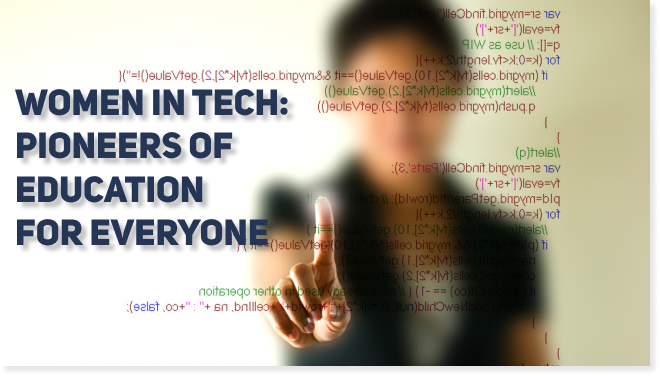 Despite women being severely underrepresented in the world of technology and science when we were choosing to write about female leaders, we realized that there were too many of them to fit into one article, such as this. So with great difficulty, we’ve singled out the TOP 5 amazing women in technology who were promoting coding education to girls and minorities and decided to share their empowering stories. If you find the series worth continuing, we’d share even more encouraging stories that would galvanize even the most insensitive and unimpressionable readers.

We can, in turn, throw in some depressingly morbid statistics, but what’s the point, if it’s pretty obvious that women, especially women of color, occupy a tiny fraction of available computing jobs. It’s clear that the technology world would benefit from embracing more women, thus bringing different opinions and diverse solutions to businesses. Having understood the need to bring more girls into technology, many high-tech companies have started initiatives to promote programming to underrepresented population and created new opportunities which specifically target minorities.

Apple, for examples, has recently launched a program designed to address the scarcity of women in the industry. Two-week tutorial sessions or computer camps are held every three months starting January 2019 at the company’s headquarters in California; app makers must have at least one female programmer in their teams to qualify. This is a great step forward into promoting women in the industry and keeping them engaged and immersed in high-quality work. Other tech giants (like Google, for example) have similar initiatives and training opportunities for girls and women, however, it didn’t change much the persistence of male dominance in a programming field.

In order to achieve more scalable progress, other things have to be changed, like the adoption of unbiased hiring processes and promotion practices in order to accomplish a fairly reasonable distribution of power inside the companies between males and females, or the curation and prevention of sexual harassment and overt sexism in workplaces.

Let’s look at some of the empowering outstanding leaders of the modern age who are making the technology world for women easier to enter and navigate. Thanks to the following women, a girl doesn’t need to feel like a unicorn or an unwelcome impostor sitting through male-taught programming lessons for men only. Thanks to these women, girls no longer have to pretend to follow the “brotopia” rules or feel excluded from “brogramming” sessions. 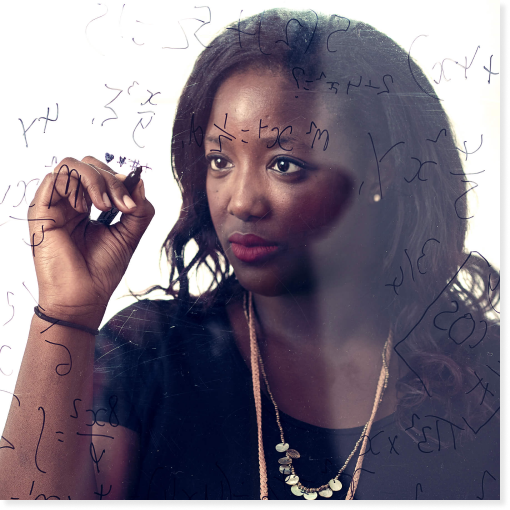 Anne-Marie, despite being so young, has made it to the Forbes 2018 list of The World’s TOP 50 Women in Tech 2018. From an early age, she has been passionate about mathematics and was the first one to pass two GCSEs while still in primary school. Back in 2013, after having worked briefly for Goldman Sachs and Hewlett Packard, she started her own organization called Stemettes, that has now helped more than 40,000 girls to achieve their career goals in STEM (Science, Technology, Engineering, and Mathematics). In 2016 she launched her own STEM resources app, OtotheB, which is now used by thousands of Stemillion members. Imafidon works closely with BBC and other national media to put forward more female role models in tech and share their stories with millions of viewers on television. She has also co-founded Outbox Incubator, the first tech incubator ever made for teenage girls. 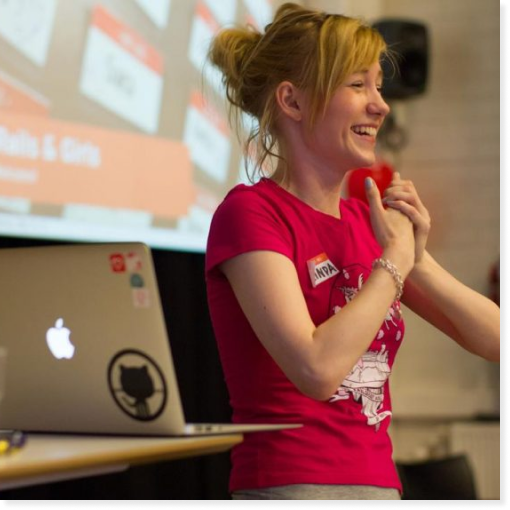 Linda Liukas, a software programmer, who has become best known for her picture books for kids, Hello Ruby, a series that teaches basic programming through stories and games. Hello Ruby spawned from a Kickstarter Campaign, which raised around $380,000, making it the most successful children’s book project on Kickstarter ever. The book was later translated into more than 25 languages.

She has also cofounded Rail Girls, an educational programming community, that’s now active in more than 300 cities around the world. She also closely works with Codecademy, an educational portal for programmers and web developers. She’s recently made it to the list of Europe’s TOP 50 Women in Tech, according to Forbes. 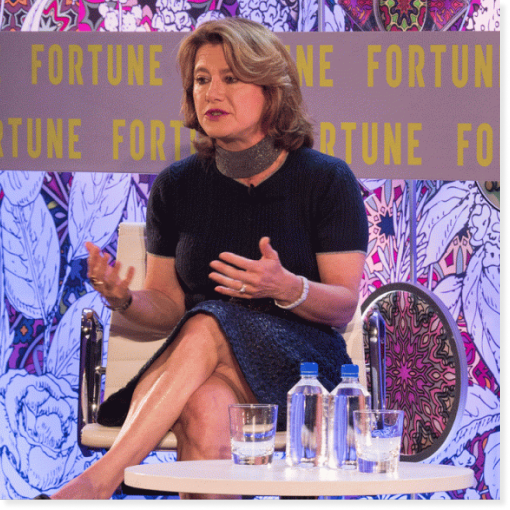 Vigreux, having been born in France, where she finished maths school and later earned an international business degree from a business school in Paris, moved to the Netherlands in 1991, where she co-founded PalmTop, a company that would produce handheld devices. When Bill Clinton opened up military GPS for the general public, she rebranded her company into TomTom and started the production of dedicated mapping and satellite navigation devices. She made it to our TOP 5 list, however, because apart from establishing a billion dollar business, Vigreux founded a tuition-free peer-to-peer computer programming school in Amsterdam, called CODAM, which is now teaching around 700 students to increase computer literacy. She’s also included in Forbes’s list of the TOP 50 Women in Tech in 2018. 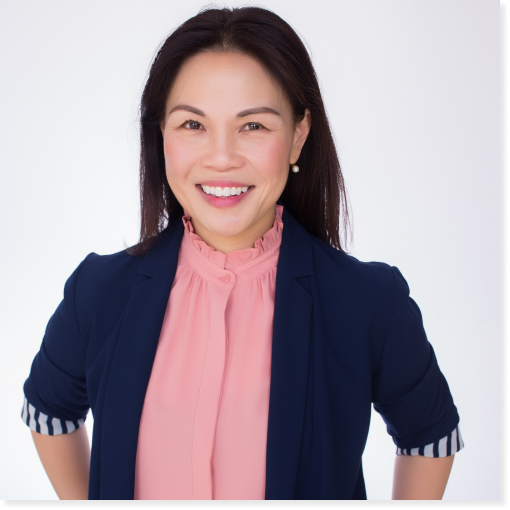 Tina Lee, previously a tech recruiter and a Standford graduate from the School of Education, is best known for founding an organization, MotherCoders, where she now serves as a CEO. MotherCoders, now located in San Fransisco Bay Area and NY city, helps recent mothers with college degrees get back on tech track, leverage their skills, and re-enter the workforce after a pause due to delivery or motherhood. The organization’s approach is a combination of providing adequate reading material, coding classes, and programming workshops to help students learn new skills and refresh their memories. MotherCoders focus on front end web development, regularly host technologists from various fields, and provide networking opportunities via visiting tech campuses and companies. 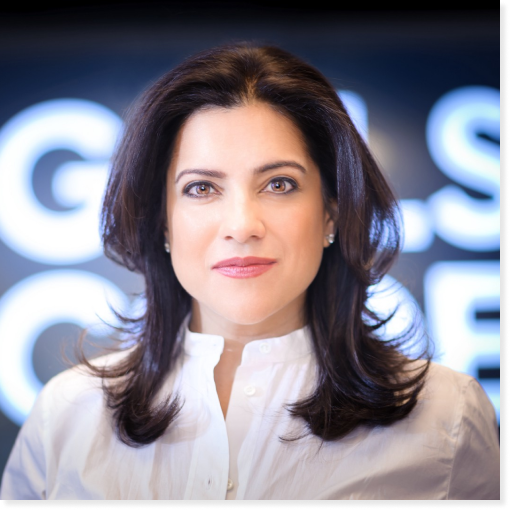 Reshma Saujani, the first Indian-American woman ever to run for Congress, is also a renowned political activist, prolific author, and founder of the tech organization, Girls Who Code. She has become best known for her outstanding appearance on TED Talk where she talked about the differences in male and female upbringing, with girls being taught to be “perfect” and boys to be “brave”. She later wrote a book about those disparities, which she named Brave, Not Perfect, and which was published earlier this year in 2019. Her school, Girls Who Code, which was founded back in 2012, had reached more than 50,000 girls across the US by the spring of 2018, making it the largest computing program for girls in the US. The girls are taught programming, robotics, and web design with sessions which include trips to such tech giants as Facebook or Twitter. The school partnered with Accenture and Dell Technologies to support after-school programs for girls.

For her outstanding work and efforts to close the gender gap in technology, Saujani was featured in Fortune’s Magazine 2015’s list of 40 under 40 and was named as one of the most influential members of New York City Politics.

The list of movements started by those and other women are far from exhausting, and we believe it’s important to feature these organizations and initiatives to spread awareness in the face-paced world of technology about the importance of diversity and inclusiveness. I am sure you all heard of infamously lavish and sex-heavy parties for males in Silicon Valley (in off-work hours, of course) where social mores seem to be reinvented but women still objectified. Time for a change, don’t you think? Time to dilute the heavily rich and powerful male dominance with some of that badass female spirit.

Vote up, if you want to read more stories such as these, and we’ll bring you more content on diversity and inclusion!

IoT and Machine Learning along with artificial intelligence has been changing the way we live. This article deals with the trends of IoT and ML in ... 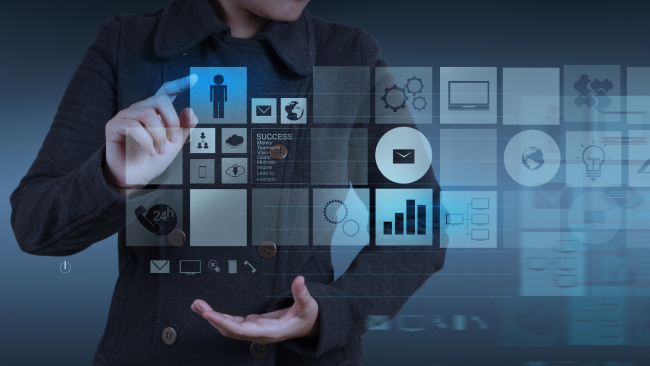 All You Should Know About Web Development in 2020 [Trends]

Over the last decade, web development has changed dramatically, and now, in a world dominated by quick content, social media, PWA, the imminent rise ... 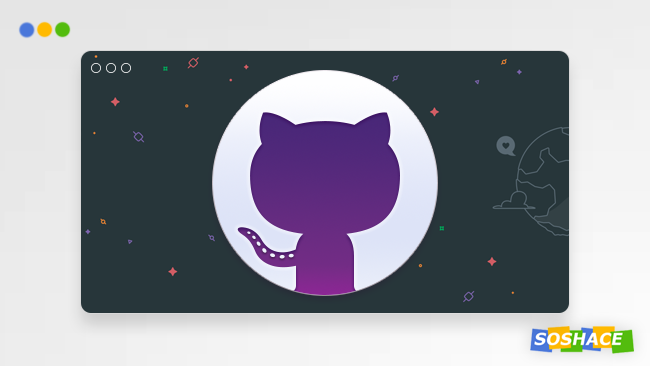 In this article, we'll explore various use cases of GitHub Desktop -- GUI software designed to ehance your git workflow. Does it hold up against CLI ...

Very motivating! Nice to see such smart and beautiful women