Alexandr is a Full Stack JavaScript Developer / Architect. He likes good teams with people smarter than him, clean code, good architecture, reasonable solutions, modern technologies, challenges and thinking before doing. He always pays attention to the architecture, code flexibility, maintainability and long-term effects of every taken decision. He strives to follow all best practices/patterns/principles like DDD, TDD, 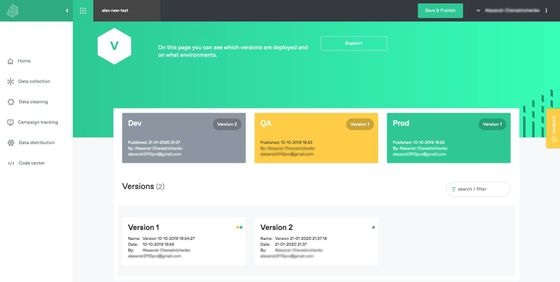 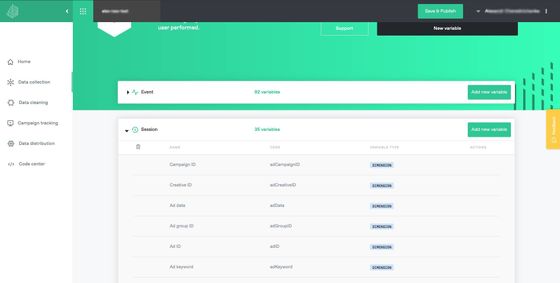 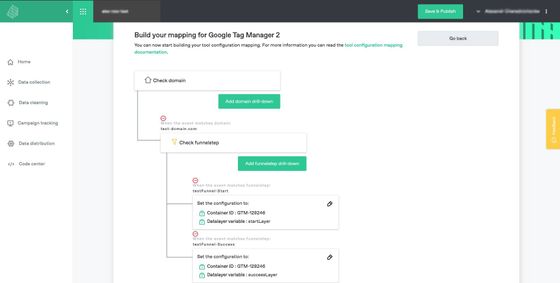 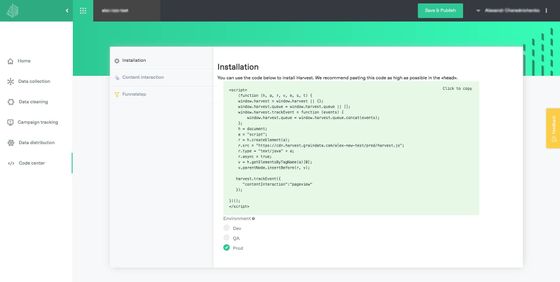 I’m leading the development of the web app for the project building it from scratch with a team of 9 other developers.

As a Lead Developer, I was responsible for defining the style guide, application architecture, agile practices and dev workflow in general. I was also developing the reusable core and utility components as well as the most difficult feature components of the system and mentoring middle and junior developers when they needed it.

We have multiple teams developing other internal services for this project and I was interacting with them closely helping us all build the better architecture.

In parallel, I’ve developed an MVP for another project using ApolloClient + React + NestJS + Prisma. Later we decided to include its features in the application.

An innovative startup in the Health Care area.

As a Lead ReactJS Developer, I was responsible for converting the server-rendered client-side (PHP+Twig+JQuery) to full-featured SPA and helping other developers improve their JS skills. 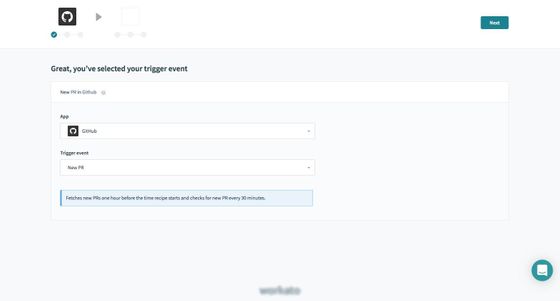 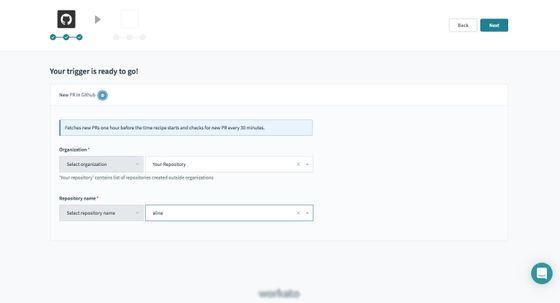 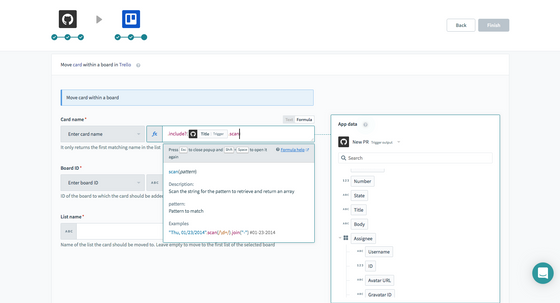 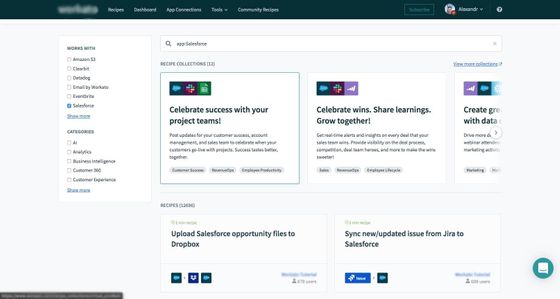 As a UI Engineer, my main responsibility was building reusable UI components and the Recipe creation wizard UI (see screenshots below) and writing E2E tests with RSpec and Capybara.