Blog / Python / Powerful, Opinionated And Idiosyncratic Scripting Language Or What We Know About Python

Powerful, Opinionated And Idiosyncratic Scripting Language Or What We Know About Python 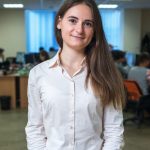 By the pace of development, the number of fans and job openings, Python has been growing at an impressive pace all the way through 2019 and keeps going strong this year as well. Assuming that the language can reach and surpass the user base of Java in the next 2-3 years wouldn’t be too bold at this rate. Why is Python so big right now? What does it mean for business owners and software developers?  In this post, we will take a closer look at the phenomenon of the language, its benefits, future, and skills needed to rival outstanding Python coders.

Even if you don’t track software development trends actively, it doesn’t take a genius to pick up on the outstanding growth of Python. Here are the most telling statistics that illustrate how big the market for the programming language is:

Considering the growing popularity of Python, entry-level software developers might be overwhelmed by job market competition. Seeing the huge number of coders that start their software development journeys by learning the language, wondering whether there’s room for another professional in such a saturated field is understandable.

The good news is – Python developers will likely not be running out of jobs anytime soon. Indeed, there are over 24,900 available job openings in Python developments. Other than making a living as a Python programmer, you can apply the language as a machine learning tool and look for employment opportunities in that field. Indeed, there are over 25,400 ML openings, most of which require Python proficiency.

As for the python coders salary, skilled developers are definitely not at the bottom of the food chain. Here’s how much you can make according to PayScale:

Behind the Curtains of Python’s Rise to Fame

Once you study statistics and realize how impressive Python’s growth rate is, a question begs for itself – how come the language gained such a following? To have a better idea of why developers love Python so much, take a look at its undeniable advantages:

Python is attractive both to developers and business owners because there’s no set-in-stone use case for the language. Unlike R or PHP, you can’t describe Python as a web development or data processing-only language. According to developers’ survey, these are the most popular applications for the technology:

The most popular applications for the Python technology

Python’s ecosystem has so many tools and applications that it’s up to you which one is more relevant, interesting, or ambitious.

Tools like Django are another reason why Python becomes the developers’ love at first sight. The framework is highly convenient, helps create clean, readable code, facilitates and speeds up web development.

Some other relevant Python frameworks are:

For software developers, Python is a full package – you will not need to create new tools on your own to speed up software development or use the language in a new way – all the building blocks are already at your disposal.

Making Python a powerhouse that it has become is a long and challenging process – and it takes more than a single pair of hands to get there. The language has become so popular, accessible, and widely used thanks to enthusiastic developers who created learning materials, video tutorials, answered Stack Overflow questions, and shared code samples on GitHub.

In 2020, Python still has one of the most engaged developer communities. Here are some places where you can experience its full power:

Python is considered one of the best languages for software development newcomers to learn. Here’s why so many future engineers choose this one as their first programming course:

Take a look at how much more complex the syntax of C++ is compared to that of Python in the example below.

Creating a new variable in C++:

Creating a new variable in Python:

Getting user input in C++

Getting user input in Python:

7 Skills of a Top-Notch Python Developer

If you are an entry-level software developer eager to start learning Python and explore the opportunities it offers or a business owner who wants to make sure he hires a creme-de-la-creme developer to handle his new project, it’s helpful to know which skills define a professional in Python development.

According to statistics, 50-69% business managers of different scales expect developers working for them to have a bachelor degree, preferably a technical one.

As a rule of thumb, employers and computer science professors emphasize the importance of these 7 skills in Python programming:

Here’s an example of a Python “while” loop syntax:

For loops and nested loops are another crucial Python programming concepts software developers can’t afford to miss out on.

Although Python anti fans like to shame the language for being slow or easily accessible, the strong points of the language far outweigh its few drawbacks.

The range of Python’s applications is constantly increasing, thanks to thousands of new packages that are launched every day – as for now, there are over 200,000 items available in the library.

Tools like Keras made Python an instant favorite for AI developers, although the potential of the language reaches far beyond. The language is a go-to choice for scientists and statisticians, application developers, and web devs who handle scripting tasks.

As an entry-level developer, you need to determine which application of the language is the most important one for you and focus on mastering the toolkit available in the field. This way, you will not learn redundant or outdated concepts and will be able to match the power of Python directly to your coding needs. 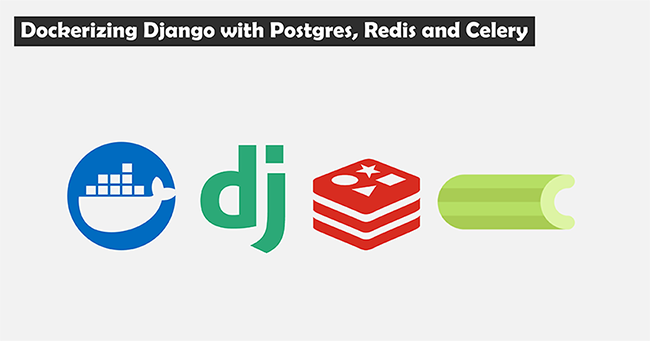 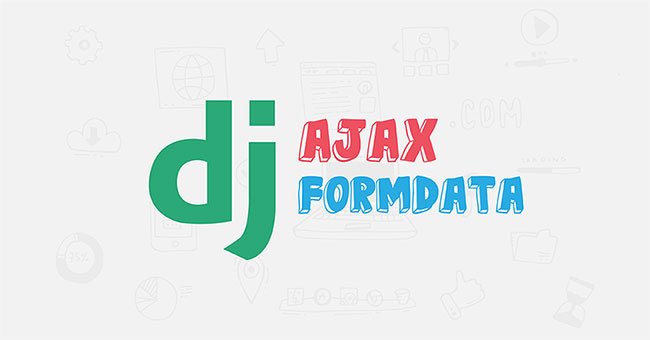 In this article, I am going to show you how to send multiple forms in Django using Ajax and FormData. Normally, it's also possible to send forms only ...