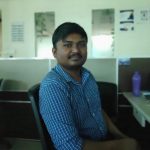 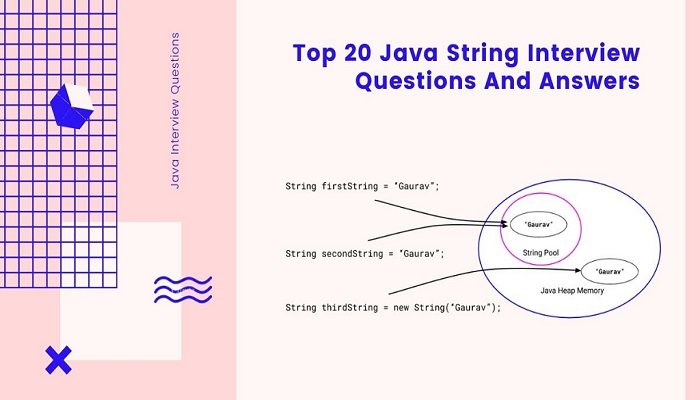 Java is one of the most popular programming languages. Java is simple, secure, and robust.

When you are ready to face an interview for Java, in most interviews, the starting question will be about Java String.

You should not make any mistakes at the start of your interview.

You only have one chance to make a first impression.
– Stephanie Perkins, Lola, and the Boy Next Door

In this article, I am covering the top 20 Java String Interview Questions. After reading this article, you will be ready to rock the String part of your Java Interview.

So let’s get started.

1. What is String in Java? Is it a datatype?

The string is a final class in Java defined in java.lang package. You can assign a sequence of characters to a string variable. For example String name = "Gaurav";

No, String is not a datatype like int, char, or long.

When you assign a sequence of character to String variable, you are creating a string object.

Every String literal is an instance of the String class, and its value can not be changed.

2. What is the difference between String in C language and String in Java?

If your resume contains something related to the ‘C’ language, they can ask you this question.

String in Java and C is completely different. In ‘C’ language String is a null-terminated character array.

In the image given below, I have shown the structure of the string in C and Java. 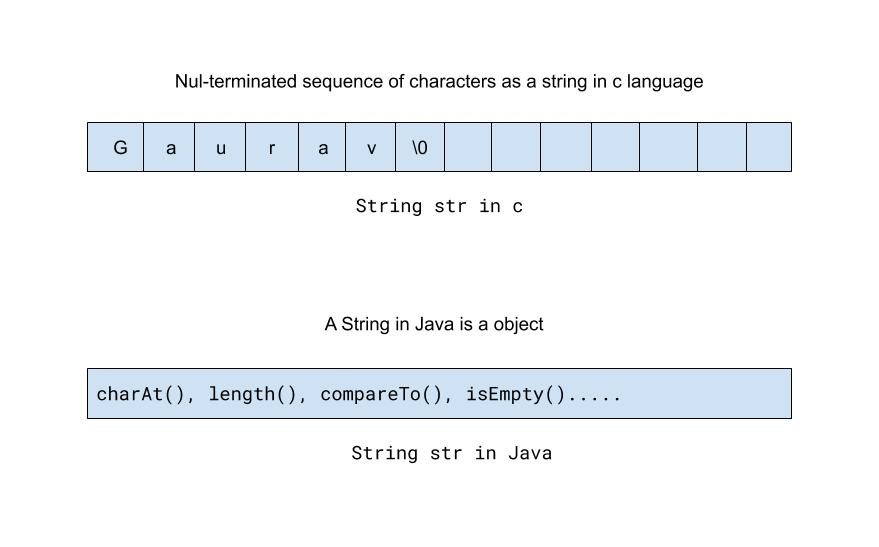 Showing String in C and Java

The string is more abstract in Java.

The string class comes with java.lang package and has lots of predefined methods that a programmer can use to operate on a string or get information about a String.

So String is more feature-rich in Java than C.

3. What is the String pool in Java?

The String pool is a special type of memory maintained by the JVM.

I have shown the pictorial explanation of the above sentence in the following diagram. 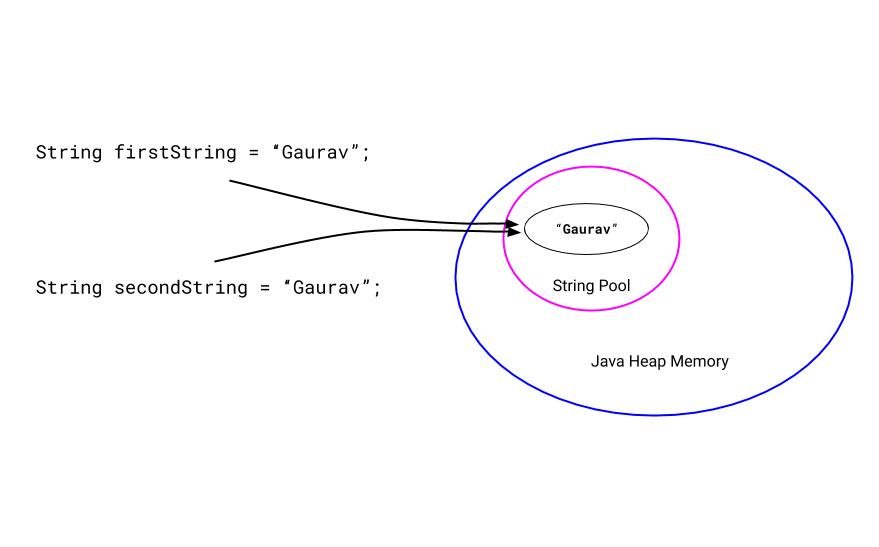 The purpose of maintaining this special type of memory is memory optimization.

4. Why String is immutable?

In most of the Java Interviews, you will face this question. Why do you think Java language designers kept string immutable?

You can give the following reasons.

Java String pool is possible because the String is immutable.

If you assign the same string literal to many string variables, JVM will save only one copy of the string object in the Java string pool, and these variables will start referring to that string object.

If you were not asked about the String pool before this question, please give a little background about the string pool concept in Java. Please refer to the previous question.

Also, another reason can be Security. We know that almost every Java program contains a string, and it is used to save important data like usernames and passwords. So it should not be changed in-between. Otherwise, there will be a security problem.

5. How many objects will be created from the following code?

By seeing the above code, only two string objects will be created. The first two variables will refer to the same string object with the value "Gaurav". JVM uses the string pool concept to store only one copy of duplicate string objects to string constant pool.

But when we use a new keyword to create a new string, a new string object will be created and stored in the Java heap memory.

So for the third variable thirdString, a new string object will be created and stored in a Java heap space.

Below, I have shown these two objects in the following diagram. 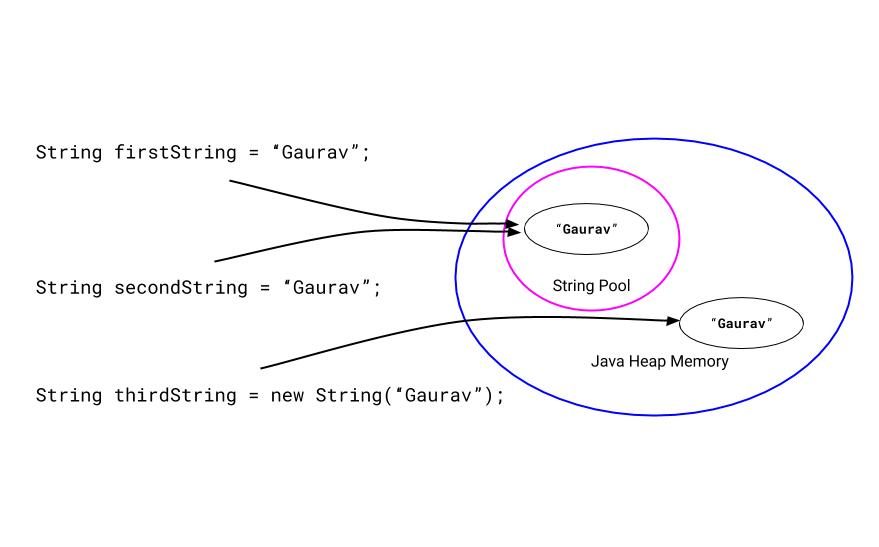 intern() method is used to add the unique copy of the string object to the Java string pool manually.

We know, when we create a string using a new keyword, it will be stored in the heap memory.

We can store the unique copy of that string object in the Java string pool using the intern() method.

When you do such a thing, JVM will check if the string object with the same value is present in the string pool or not.

If a string object with the same value is present, JVM will simply provide the reference of that object to the respective string variable.

7. What is the difference between the String and StringBuffer?

The String is a final class in Java. The String is immutable. That means we can not change the value of the String object afterword.

Since the string is widely used in applications, we have to perform several operations on the String object. Which generates a new String object each time, and all previous objects will be garbage object putting the pressure on the Garbage collector.

Hence, the Java team introduced the StringBuffer class. It is a mutable String object, which means you can change its value.

The string is immutable, but the StringBuffer is mutable.

8. What is the difference between the StringBuffer and StringBuilder?

We know String is immutable in Java. But using StringBuffer and StringBuilder, you can create editable string objects.

As a result, it was taking more time.

Since all the methods of the StringBuffer class are synchronized, StringBuffer is thread-safe, slower, and less efficient as compared to StringBuilder.

Since none of the methods of the StringBuilder class is synchronized, StringBuilder is not thread-safe, faster, and efficient as compared to StringBuffer.

Also, you can check my detailed article on difference between theStringBuffer and StringBuilder.

9. Can we compare String using the == operator? What is the risk?

Most of the time, developers want to compare the content of the strings, but mistakenly they compare strings with == operator, instead of equals() method, which leads to an error.

Below, I have given a program, which shows the string comparison using the == operator and equals() method.

The output of the above program will be:

In ‘case 1,’ we are comparing firstString and secondString using the equals to operator (==), since both the variables are pointing towards the same string object, it will print true.

In ‘case 2,’ we are comparing firstString and thirdString using the equals to operator i.e. == since both the variables are not pointing towards the same string object, it will print false.

You can see, for thirdString, we are using the new keyword, which creates a new object in Java heap memory.

In ‘case 3,’ we are comparing firstString and thirdString using equals() method. Even if both are the different string object, it has the same content hence it is printing true.

10. What are the ways to compare string?

We can compare strings using the equals() method, == operator and compareTo() method.

When we compare strings using the equals() method, we are comparing the content of the strings, whether these strings have the same content or not.

When we compare strings using the == operator, we are comparing the reference of the string, whether these variables are pointing to the same string object or not.

compareTo() method returns a negative integer, 0, or a positive integer.

If you want to check string comparison in detail, please consider visiting this article.

The substring() method in Java returns a ‘substring’ of the specified string.

There are two variants of the Substring method.

In the first method, we are just giving beinIndex parameter, while in the second variant we are giving both beginIndex and endIndex.

For the first variant, substring will be created from the beginIndex (inclusive) to the last character of the string.

For the second variant, substring will be created from the beginIndex (inclusive) to the endIndex (exclusive).

In the first diagram, I have the first variant of the substring() method. 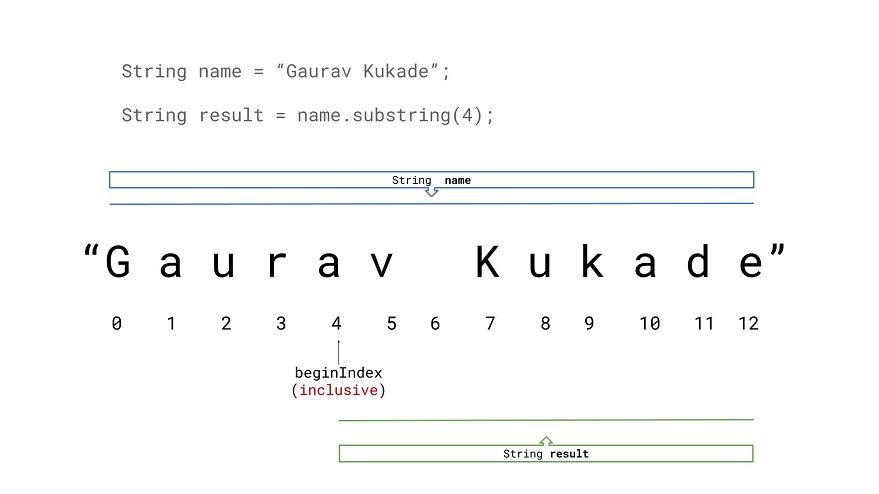 In the second diagram, I have the first variant of the substring() method. 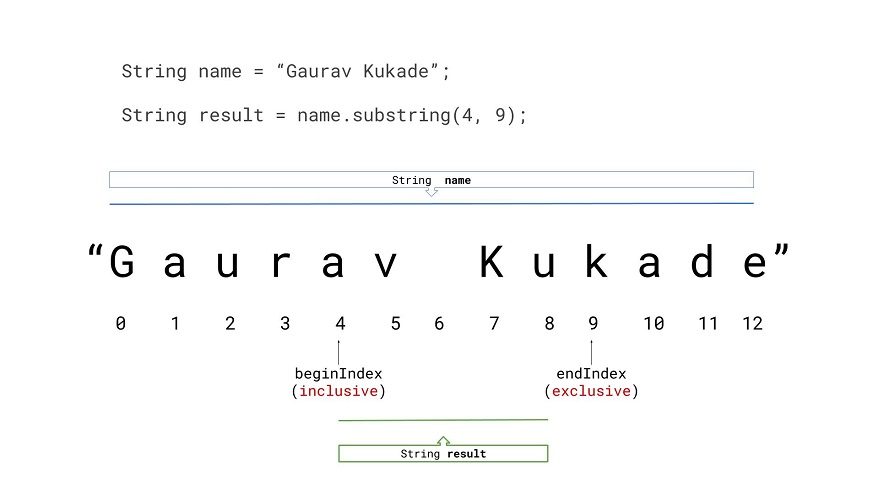 12. How to check if the String is empty?

Java String class has a special method to check if the string is empty or not.

If the length of the string is not zero, then the isEmpty() method will return false.

Yes, we can say that the string is thread-safe.

As we know, String is immutable in Java. That means once we created a string, we can not modify it afterword. Hence there is no issue of multiple threads accessing a string object.

15. Why most of the time string is used as HashMap key?

The string is immutable. So one thing is fixed that it will not be changed once created.

Hence the calculated hashcode can be cached and used in the program. This will save our effort for calculating the hashcode again and again. So, a string can be used efficiently than other HashMap key objects.

16. Can you convert String to Int and vice versa?

Yes, you can convert string to int and vice versa.

You can convert string to an integer using the valueOf() method and the parseInt() method of the Integer class.

Also, you can convert an integer to string using the valueOf() method of the String class.

Below, I have given a program which shows the string to integer and integer to string conversion.

The output of the above program will be,

The split method is used to split the string based on the provided regex expression.

The Signature of the split method is

This method will return an array of the split substrings.

Both look the same, and it will check if the content of the string variable str is equal to the string "Gaurav Kukade" or not.

Below I have given a program which uses both ways to compare string using equals() method.

It is print true both times because the content of both strings is equal to each other.

Now, we will check a program where the str=null

We can see the above output, for first code snippet it is print false but for the second code snippet, it is throwing NullPointerException.

It is one of the most important tricks to avoid the null pointer exception in java string. So this question is important.

19. Can we use a string in switch case in java?

Yes, from Java 7 we can use String in switch case.

Below, I have given a program that shows the use of the string in switch case.

20. How string concatenation using the + operator works in Java?

+ operator is the only overloaded operator. You can use it for both adding two numbers as well as for string concatenation purposes.

If you think any other question should be in the list above, please write them down in the comment section below. 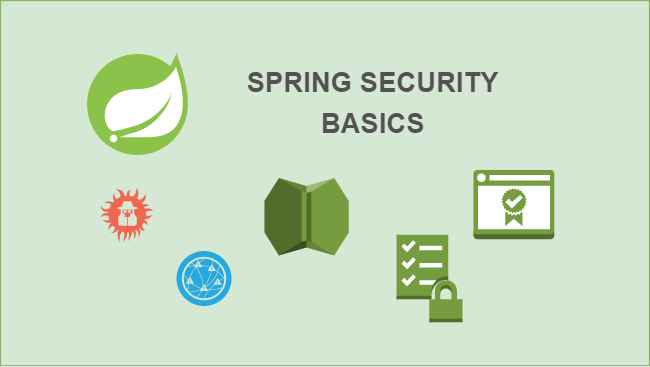 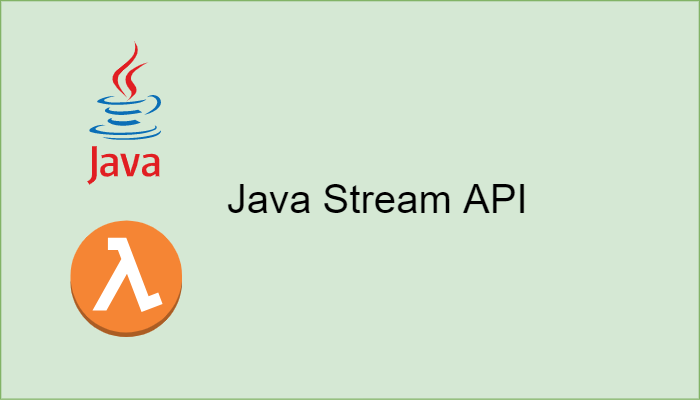 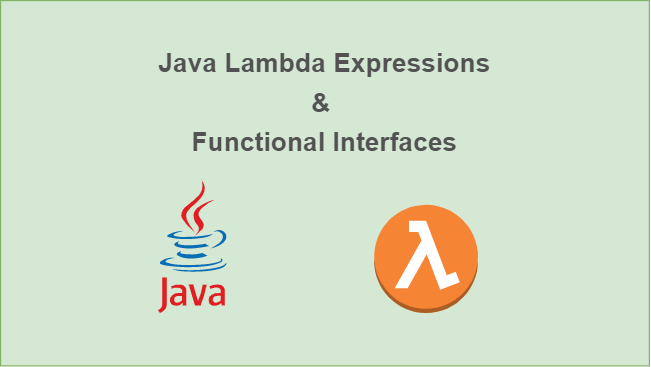