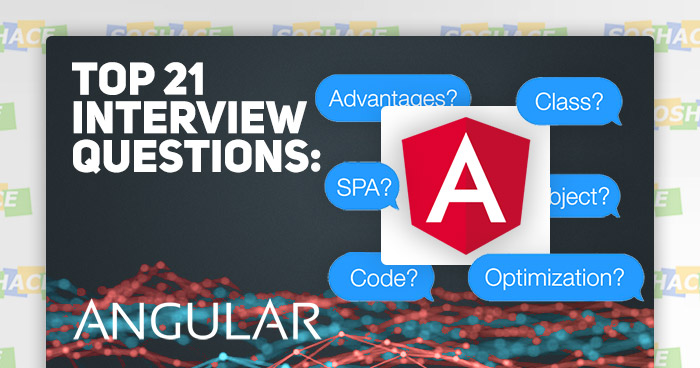 Angular, one of the go-to solutions for today’s front-end development, is a powerful tool loved by many developers. Introduced just a few years ago, in 2016, it took the web development world by storm: the Angular team at Google utilized all of their knowledge to design the best framework for creating web applications. Today, Angular, along with React and Vue.js, dominates web development.

To use Angular to its fullest potential, your project will require an Angular developer capable of undertaking this task. When you find yourself looking to hire a remote Angular developer (or maybe an onsite consultant), use these Angular interview questions to improve your hiring strategy and conduct the best technical interview!

Angular is a technology that exists within a whole system of other related technologies: JavaScript and TypeScript, front-end and back-end, React and Vue, client and server. For a proficient Angular developer, it is important to understand how these technologies are connected — this will enable them to pass the technical interview with ease. In this section, we gauge whether our job candidate possesses sufficient knowledge of Angular theory and fundamentals.

1. What are the advantages Angular can offer?

When comparing Angular to other front-end solutions available on the market, its advantages can really set it apart. Some of them are:

2. How can we optimize Angular performance?

According to Google, 53% of mobile site visits are abandoned if pages take longer than 3 seconds to load. This statistic really makes the developer wonder: is my project sufficiently optimized?

3. What are the pros of using Single Page Applications? 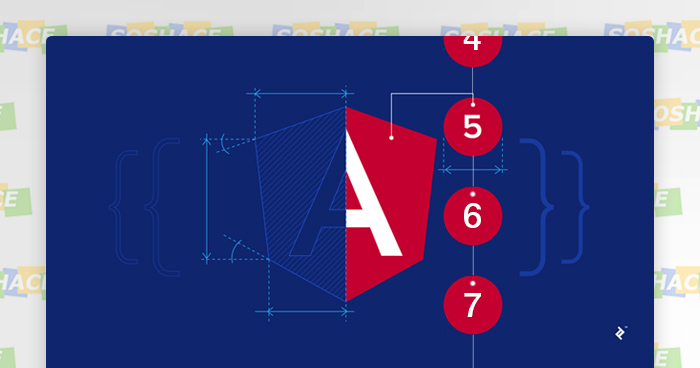 Although web applications should be developed according to “content first” approach (meaning the focus of the web app should be its content, not its platform or technology), we can still take a look at great features of SPAs — and their drawbacks. Their pros are:

4. What are the cons of using Single Page Applications?

However, there are also some cons:

5. What are the new features of Angular 7? 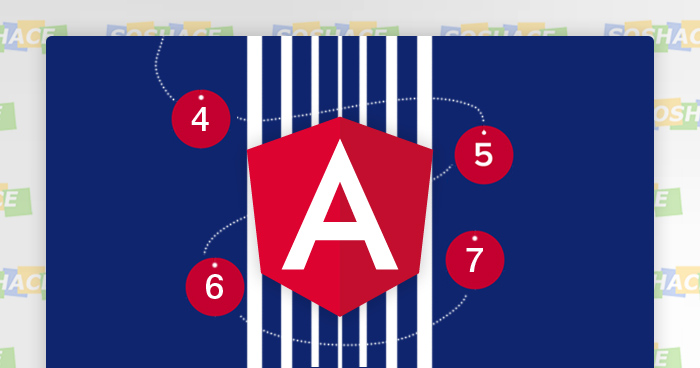 With this version come quite a few important advancements:

7. Which Lifecycle Hooks are available for use? 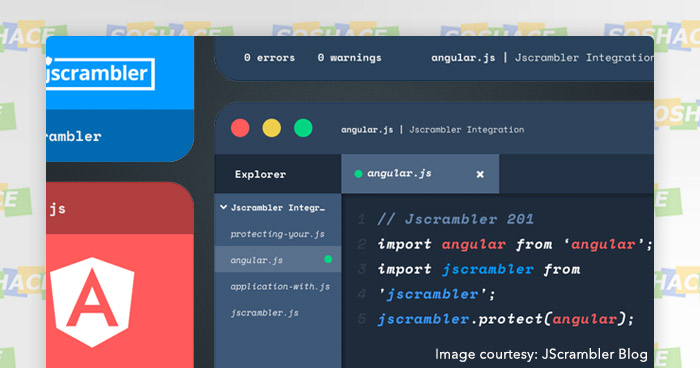 The Angular application goes through an entire set of processes or has a lifecycle right from its initiation to the end of the application.

8. What is the difference between Constructor and ngOnInit?

TypeScript classes have a default method constructor which is normally used for initialization purposes. ngOnInit, on the other hand, is specific to Angular, especially handy to define Angular bindings. Even though constructor gets called first, it is preferred to move all of your Angular bindings to ngOnInit method. In order to use ngOnInit, you need to implement OnInit interface as below, 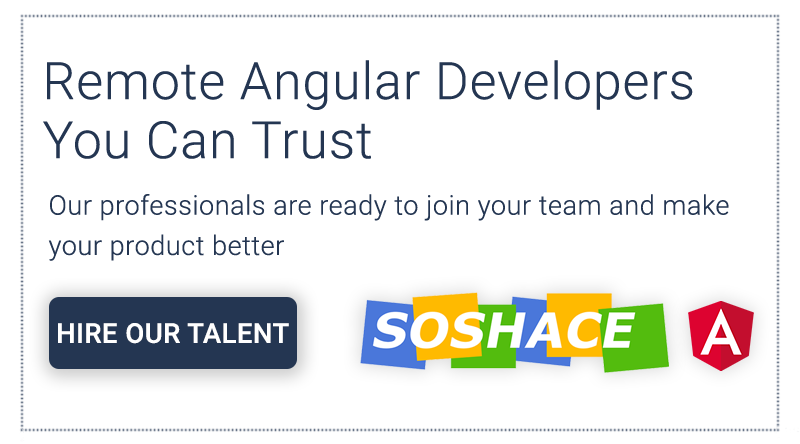 9. How can we categorize data binding types?

Binding types can be grouped into three categories categorized by the direction of data flow.

10. What are dynamic components?

11. In what sequence are Lifecycle Hooks organized?

When we want to utilize string interpolation: combining these brackets with an HTML tag, we can represent certain data from a component. For instance, in {{variableName}} surrounded by <h1> tags, the ‘variableName’ refers to typescript (component) data which represents its value on the HTML template. 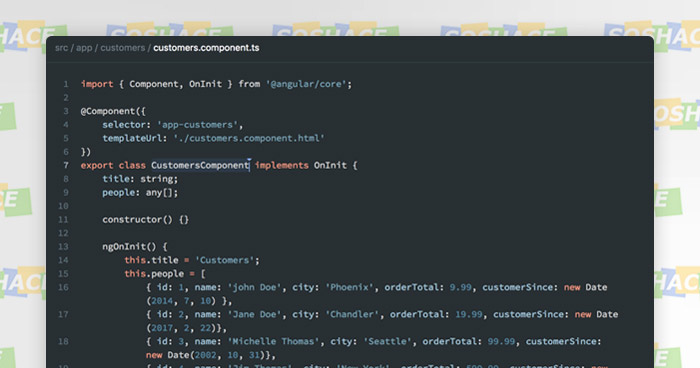 Of course, the candidate’s pure coding skills are no less important — so in this section, we present them with coding challenges to see how the interviewee approaches such problems.

This will generate a class named Test.

14. Using a constructor and a method, create a basic TypeScript class to greet the user

ngOnInit() is a lifecycle hook which is called once Angular finishes initializing the entire set of a directive’s data-bound properties. This is how it is defined as:

16. Demonstrate how ngFor can be used to display all items from an array “items” in a list with < li >

17. How to build the project with watch enabled using angular-cli? Write a command

19. Provide examples of different ways to define an Angular template

20. Modify the code so that the component displays the following text:

The Unix epoch is the number of seconds that have elapsed since JAN 1, 1970
Source code:

21. Create a component with a button that will show and hide text by clicking

Thanks to these Angular interview questions, your hiring strategy has just got better! For more articles in our “Top Interview Questions” series, check these blog posts out: