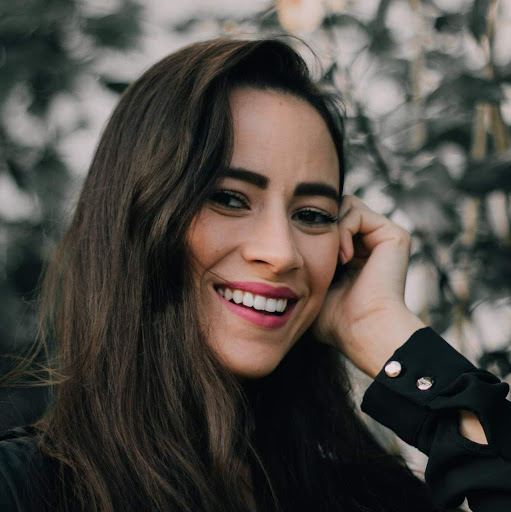 Node.js is the power behind almost half a million websites around the world, which includes many with significant amounts of traffic, such as AliExpress.com, for example. These statistics are enlightening because it reveals that developers are increasingly favoring node.js, despite it being totally different from those more conventional server-side programs in that node.js is open source and delivered cross-platform by JavaScript.

Just to start, node.js allows developers to execute JavaScript on the server-side too, meaning that the frontend and backend programming language can be one and the same: a significant advantage and convenience. And node.js also works beautifully on web applications, accelerating development processes along the way.

It is a major objective of program and app developers to seek a web design that is responsive so an individual website is not only aesthetically pleasing across all devices as well as desktops but then also utilizes a single code. “That’s what node.js can bring. In fact, it actually extends the responsiveness because, as touched upon briefly before, both frontend and backend aspects of the site can be written using the same code. The result: the developed web applications are therefore compatible with all those significant web browsers, servers, and operating systems. That’s huge, not just for the developers, but the end-users” says Peter Savage, a tech writer at DraftBeyond and ResearchPapersUK.

On the enterprise side, isomorphic web app development is all the rage, and as a result, Universal JavaScript is the code of choice. And as it follows, node.js is therefore highly sought out because it enables isomorphic web app development and maintenance by having the ability to convert JavaScript between client-side and server-side language. An inevitable consequence of that is a business doesn’t need two separate teams to develop and administer the frontend and backend sides of the site, because one team can do the job. That’s streamlined and efficient.

Node.js is a MEAN Stack component

And isomorphic development on the web application can be further sped up because when it comes to being a core component in terms of the MEAN stack, that’s exactly what node.js is.

What is the MEAN stack? The MEAN acronym stands for the four components of open source programming, namely MongoDB, Express.js, Node.js, and Angular.js. A MEAN stack is so highly valued because all of those components facilitate the ability of SMEs to develop their web-based activities without the expense normally attributed to it. As the ‘N’ in MEAN, node.js is a critical component of that open source stack which has so revolutionized the ability to develop highly responsive and functions websites and applications, especially among smaller players in the industry.

Node.js is easily scaled up and extended

And as it is part of the MEAN stack accessed by smaller operations (and of course large ones too), it’s vital that node.js can be extended when required and scaled up on demand to match the business trajectory. And that’s exactly what node.js allows, depending on the requirements of the project. Both vertical and horizontal scaling is simple through the adding of additional nodes.

“To those who are not familiar with development practices, it’s hard to quantify how vital a benefit the scalability and extension aspects of node.js are in terms of value to the development teams themselves, and those who are paying for the development of these critical applications. Once again, node.js displays its versatility and accessibility,” states Russell Carver, a web designer at Writinity and LastMinuteWriting.

Node.js facilitates the development of real-time and multi-user applications

Node.js is versatile, and developers love the fact that it can be utilized in the construction of different types of applications, including real-time and multi-user versions. In terms of the former, it facilitates the ability of developers to access WebSockets, which in essence allows communication between clients and web servers running both ways. It speeds up this communication too. And as an additional benefit, the node.js ‘loop’ then allows the development of multi-user applications by those same programmers. These are once more highly valued benefits of using this JavaScript runtime environment for development purposes.

Node.js is actually based upon the V8 JavaScript engine, and therefore has the same capacity to increase execution speed, and therefore the performance of web applications. It also means, of course, that those same applications are running within the runtime environment.

Node.js is easy to learn

And here’s another attractive benefit of node.js: it is relatively simple to learn how to use. We have already discussed how it sees the same language used on both the client and server sides of the web applications, and of course, therefore, eliminates the need to continuously switch between the frontend and backend.

But there is also less code in total. There are also far fewer files to boot if you compare it with a development process that is using different languages on both sides. For developers who are relatively new to the game, this will cause far fewer headaches in terms of getting up to speed, and from an enterprise perspective, there are fewer costs involved because fewer developers are required period. You also sacrifice nothing in terms of the engineering speed, and you have the capability to effectively scale upon demand: all incredible benefits of using node.js.

We have mentioned that node.js is an open-source, right? Well not only that, but the community support offered is a solid as can be imagined, with the node.js foundation coming into existence in 2015, with companies such a Microsoft and IBM becoming founding members. It’s supported, and well-tested, ensuring a smooth process along every juncture of the development journey. This is perhaps just the cherry on top of the cake when it comes to this highly desired runtime environment.

Professional writer, marketing expert and tech enthusiast Ashley Halsey can be found contributing her insights and expertise at LuckyAssignments and GumEssays. 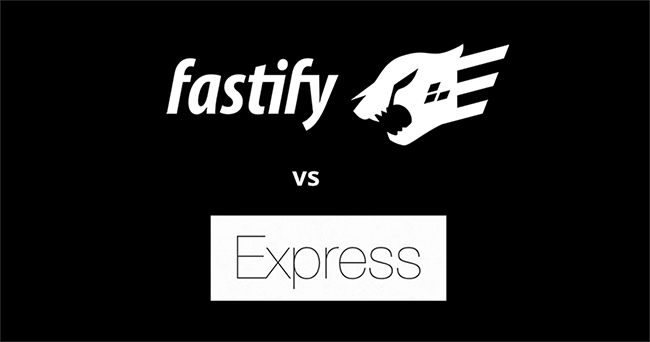 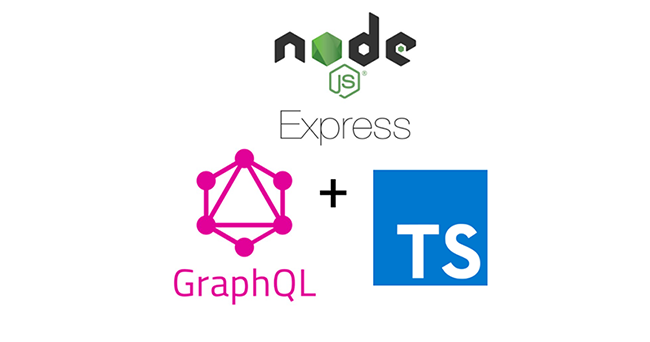