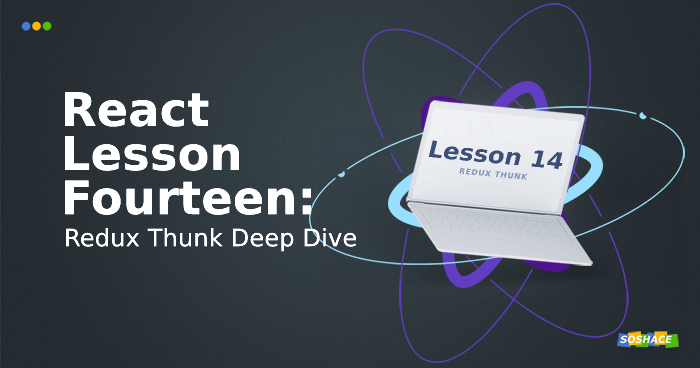 Hey everyone, we learned how to make async calls via Redux Thunk middleware in the previous lesson. We also learned how to make simple API calls to the server. This knowledge will be enough for 80% of the cases for executing standard tasks.
In this lesson, we will understand the internals of Redux Thunk and the use cases where we should use it.

What is thunk and why it is needed

Let’s recall what action is. It’s just a plain object which tells the reducer about how to update the state. It usually has a type property and a payload with data in it. Something like this:

The action creators create this object whenever we need to dispatch an action:

Thunk allows us to return a function from this action creator instead of a plain object which gives us more control over when to dispatch them and also perform some other operations before dispatching the action. For our case, that other action is fetching the articles from the server. You might be already familiar with this functionality as higher-order functions:

By using these two, we can cover all the complicated cases where a plain object action might fall short. These two come handy when making async API calls as we have already seen in the previous article. Let’s see what’s happening inside this Redux Thunk middleware.

Redux Thunk in a nutshell

After installing redux-thunk, every action goes through the middleware which looks something like:

Let’s see what’s happening here. First, we check the dispatched action is a function. If true, it calls the dispatched function and returns whatever it returns.

If not, it passes the action to the next middleware or to the Redux.

This simple piece of code takes care of all our worrisome tasks. Isn’t that amazing?

I hope this article was helpful and you understood the internals of Redux Thunk.

Your Home Task is to do the uploading of comments in a certain way that the comments are to be uploaded from the server upon a show comments click. Thus, the comments uploading will be executed from the address (for example), where the article’s id is contained at the very end:

That’s it for today. Let’s continue our home task in the next lesson. 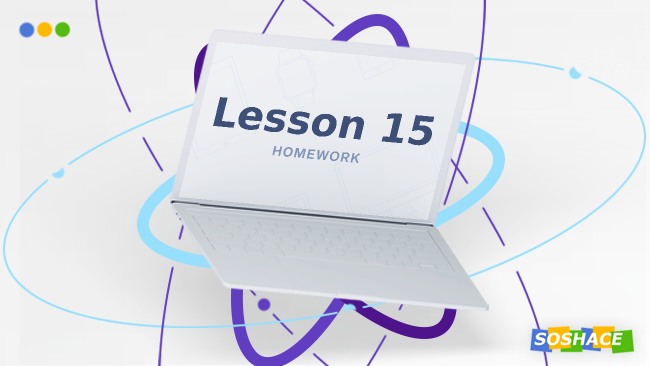 Today, we are going to cover homework from Lesson 14 and add comment API to load comments. ... 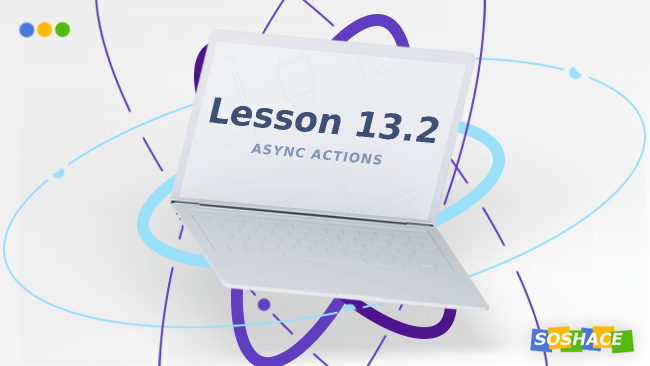 In the previous article, we used Redux Thunk and learned how to structure actions for asynchronous calls. Now we will update reducer to handle them ... 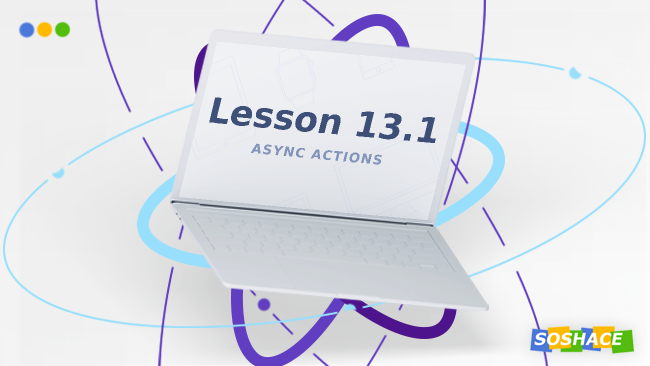 Our topic for today deals with asynchronous actions. We will start to take our articles from API. As you have already noticed, we have a simple API ...