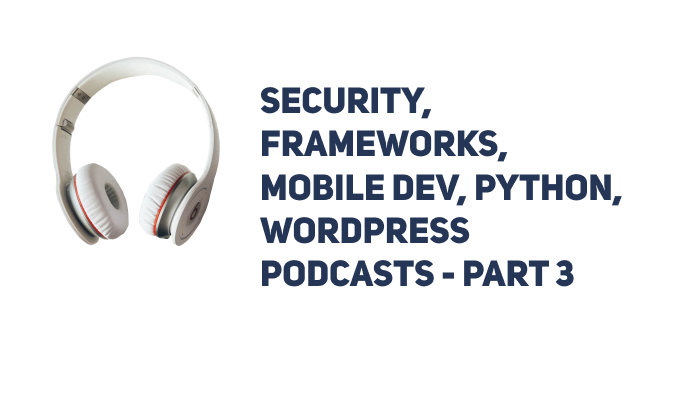 This is the third blog posts on web development podcasts. Other parts are here: JavaScript and React — Part 1, Interviews, Open Source — Part 2.

Every Tuesday, Steve Gibson, a guy behind the term “spyware,” as well as a creator of Spinrite and ShieldsUP, discusses the hot topics in security. The last episode was dedicated to browser tracking, governmental control, improvements in Windows 10 update management, and, of course, Facebook.

These guys are from infosec, hacking, DFIR, pentesting, and game development. There’s a disclaimer at the beginning of each episode that everything they are about to say is fictional (yeah, right) and no one should try and repeat what they are talking about. It’s a very weird podcast but if you’re into hacking and infosec, then maybe this is for you.

The funny thing about this podcast is that every time an episode starts, the host sings about today’s topic. The last topic was about interviewing, where Una and Chris talked about their experience interviewing for IBM and Netflix. Recently covered topics include React Hooks, new things in CSS, and Gatsby.js.

The show is about mobile development. Each week the hosts are joined together to discuss iOS and Mac development. The topics covered are current issues in mobile development, apps people are building, advice to other developers, and other valuable tech tips. Recently, the hosts discussed Why ‘ji32k7au4a83’ is a remarkably common password (really?), Apple’s apology to podcasters, iPhone X problems, tools for Two Factor Authentication, and many more.

Every week there’s a different speaker sharing his knowledge and expertise on all things mobile. The recent guests were Mohammad Azam, a Full Stack Immersive Web Instructor at DigitalCrafts and a Udemy instructor, Abbey Jackson, a senior software engineer at Mastercard fraud detection, and from previous ‘season’ Yonas Kolb, an open source developer (XcodeGen, Mint, and Beak). 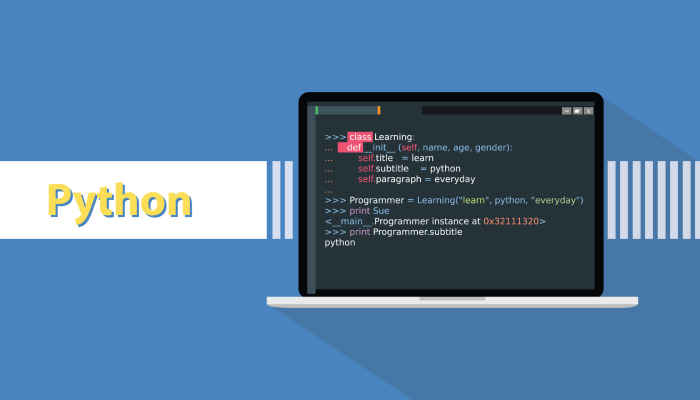 Every week the host talks to different people in the Python community about everything related to Python programming language, as well as many other related topics, like Angular, DevOps, MongoDB, etc. The podcast also features courses on Python, like Mastering PyCharm, Async Techniques in Python, and Python Intensive (100 Days of Code), with prices ranging from 40 dollars. The latest episode was with Michael Herman, who now runs testdriven.io, who talked about Running Django in production and tradeoffs of a set of microservices, and other

This podcast is about Python developer news: the hosts look for interesting topics to talk about by ravaging through twitter, reddit, other news sources, and delivering the gist of it on a weekly basis.

This weekly podcast is dedicated to software testing and Python, including Python packaging, tox, pytest, and unittest. Some of the topics are language agnostic, though, meaning they cover a broad range of other web development issues like DevOps, public speaking, feature testing, NoSQL databases, etc. The last episode featured Nina Zaharenko talking about giving tech talks and overcoming a fear of public speaking.

This is a new podcast dedicated to Django Framework. It’s aimed to be primarily educational, and speakers are more than professional in mentoring: Will Vincent is the author of two books on Django and many tutorials at wsvincent.com. Carlton Gibson is a Django Fellow and a core contributor to Django REST Framework. In the last episode, hosts are joined by Tim Graham, who has played a major part in Django’s advancement over the last four years.

Every other month, the hosts are joined by speakers who talk about everything WordPress related and beyond. The last episode featured Anil Gupta talking about building Multidots – a company doing enterprise web development.

The podcast is largely about maintainable code and Laravel, however, some topics are discussed as well, like web sockets implementations, refactoring legacy code, introducing tests, scaling infrastructure, and even time management.

This podcast is all about Laravel. The last episode was dedicated to Laravel releases, tutorials, and happenings in the community.

In some of the episodes hosts are talking among themselves and at other times —  are joined by guests (among the latest were Andrew Evans, Vitali Bobrov, Tomas Trajan, and Jennifer Wadella), who are discussing everything around Angular framework, including the importance of learning RxJS, deploying to Firebase, source maps in Angular, etc.

The panel discusses a particular subject related to Ruby every week and is sometimes joined by other special guests. Among the recent featured were Lori Olson, Sean Handley, Stefan Wintermeyer, and others.

If you’re a freelance web developer and is interested in everything freelance related, then this podcast is for you. The topics discussed include getting paid, client scheduling and pricing, building your freelance business, and more. 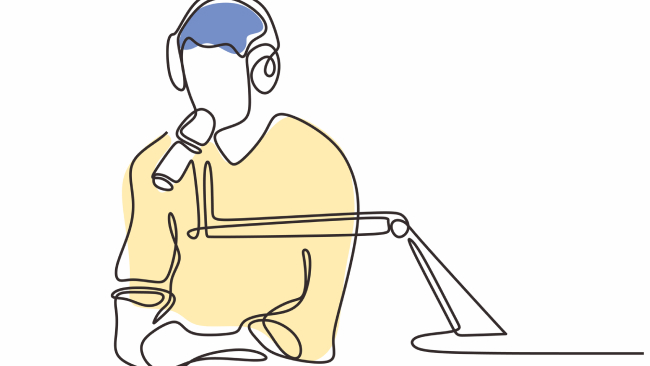 If you've been wondering whether there any data science podcast worthy of your time, then you're in luck because hereinbelow, we cover the 13 best ... 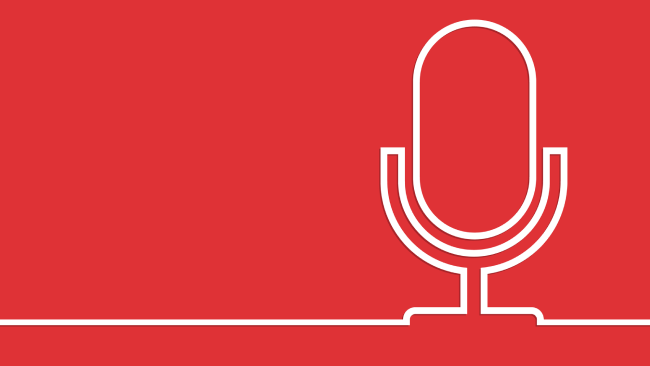 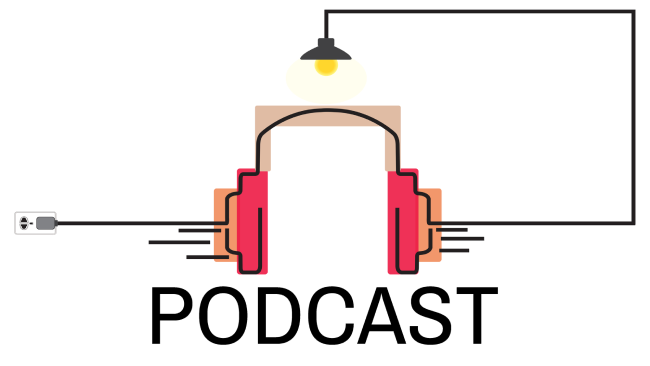